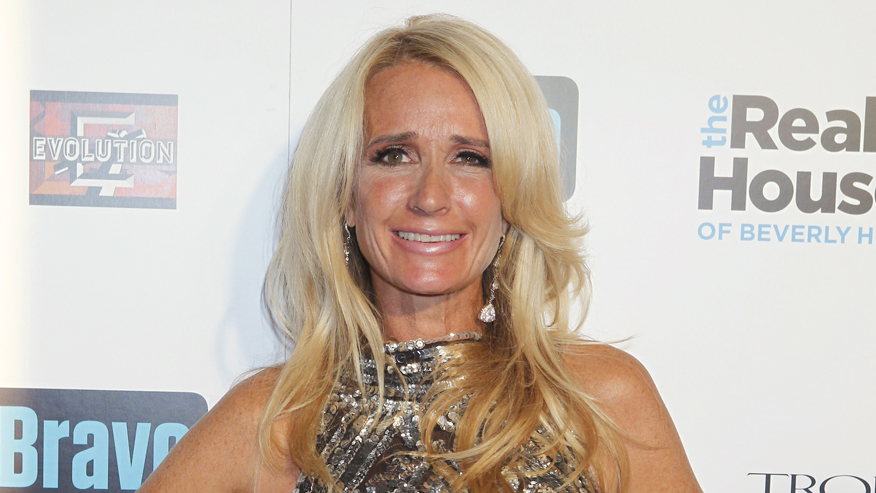 Kim Richards ‘Homeless’ and Back in Rehab Kim Richards, of Real Housewives of Beverly Hills fame, may have had another good reason for returning to rehab, that has nothing to do with her relapse. The troubled star has fallen on hard financial times and vacated the house she rents in the Valley, returning only to pack her things and put them in storage.

Her ditching her upscale rental for a rehab roommate probably has a lot to do with her future on RHOBH being up in the air.

Things went from bad to worse when she apparently got loaded at the wedding and got into a fight with her daughter before insulting the groom’s family. She checked herself back into rehab shortly before giving up her house.

Meanwhile, rumors are spreading the Kathy Hilton, Kim’s older sister and mother of Paris Hilton, might be slotted to take Kim’s place on RHOBH.