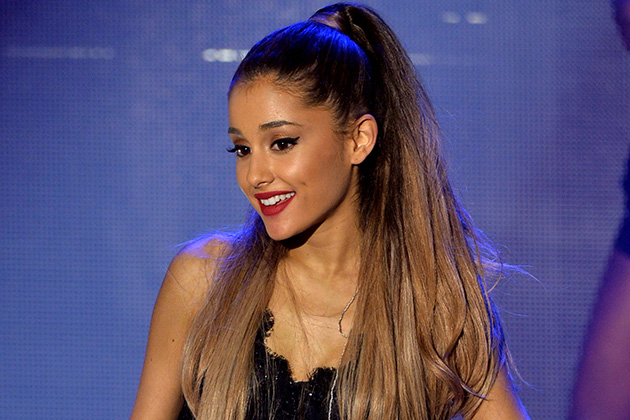 Breaking News: Ariana Grande Has Finally Realized The Sexism In Media, Says She Doesn’t Belong To Anyone!

It took Ariana Grande a little longer than most people, but the 21-year-old singer has finally discovered the double standards between men and women. After her public breakup with rapper Big Sean, Grande says she has never felt more satisfied, and it’s because she learned that she doesn’t need a man to be happy.

For the past 8 years, the media has made her feel like she needs a man to survive…

After being on my own now for a few months I am realizing that that’s just not the case … I have never felt more present, grounded and satisfied. I’ve never laughed harder or had more fun or enjoyed my life more.

In her lengthy social media post, the singer also made it clear that she is not a piece of property. She is sick of being called “Big Sean’s ex,” and she is sick of always answering relationship questions in her interviews…

What I meant when I said what I said about not being Sean’s ex is that I am tired of living in a world where women are mostly referred to as a man’s past, present, or future PROPERTY/POSSESSION. I… do not. belong. to anyone. but myself. and neither do you. I have clearly not been having the boy questions in my interviews lately because I have come to the realization that I have SO. MUCH. MORE. to talk about.

But wait, there’s more! Ariana was on a freaking roll, and she continued to slam the media by attacking the obvious sexual double standard, saying, “If a woman has a lot of sex (or any sex for that matter)…she’s a “slut”. If a man has sex…HE’S. A. STUD. a BOSSSSSSS. A KING.”

Pretty much. That’s how things work. I notice this even when I hang out with my friends. We’ll be talking about some girl we knew back in high school, and someone will mention how many boyfriends she had back then, which will then lead to one of them saying something like, “Yeah, she was such a little slut.”

And then I’ll be the one forced to ruin the party by saying something like, “But Billy, didn’t you have like 15 different girlfriends senior year?”

If you want to read Ariana’s full message, you can check it out by clicking this link.