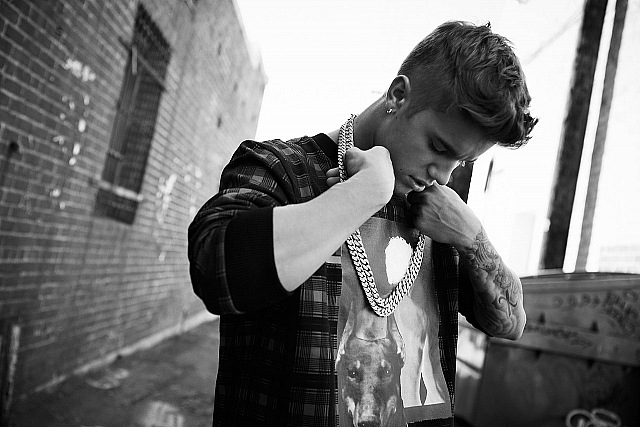 Don’t Hate: Bieber Turns 21 Today And Gets Another Phat Ride Bieber has been working hard to win your approval. When I say “Your”, I mean the publics’. I’m not sure if it is actually working or not but the effort is definitely there. The Bieber 2015 “Self-deprecation tour” consists of getting pranked on Ellen, being a contestant on the show ‘Repeat After Me’ and what we all can’t wait for, him agreeing to get roasted on a Comedy Central special.

THE BIEB IS LEGAL

As all Beliebers know, March 1st is a huge day. It marks the day that Justin will be legal; he turns 21. John Shahidi and Sammy Shahidi, founders of the Bieber invested selfie app called “Shots” decided to give their friend and head investor an early birthday present. On Thursday, the brothers gave him a fully restored 1965 Lincoln Continental. The car is said to be worth an estimated $20,000.

1965 Lincoln Continental, Convertible with suicide doors (not the actual car)

Most of us will never get a $20,000 gift in our lifetime but for Biebs it’s really the thought that counts. $20,000 to someone who has a net worth of $200 million is literally like $30 to you or me (assuming you have a net worth of $300K which is probably being generous). The thought here is everything because the car is very similar to the one that can be seen in the opening credits of Entourage, which is one of Justin’s favorite shows. He has probably expressed that and a love for the car, to John and Sammy resulting in the extremely thoughtful gift. Justin was thrilled as you can imagine and decided to take the car for a spin in L.A. where he was seen cruising up and down the Sunset strip.  Bieber posted a picture on Instagram to document the event. So far no D-bag behavior has been reported or associated with the gift. In fact, February might mark his first D-Bag free month ever since becoming famous.

Bieber haters and lovers are both looking forward to the roast. Bieber recorded a rather enjoyable promo for the event which showed him getting hit with eggs (video below). Kevin Hart will be the Roast Master and the festivities are scheduled to be taped on March 14, with the airdate set for Monday, March 30, at 10 p.m. ET. Set your DVRs, ratings for this will be through the roof.

The big question is, “Will Justin Bieber Cry”? Here is the egg throwing promo.