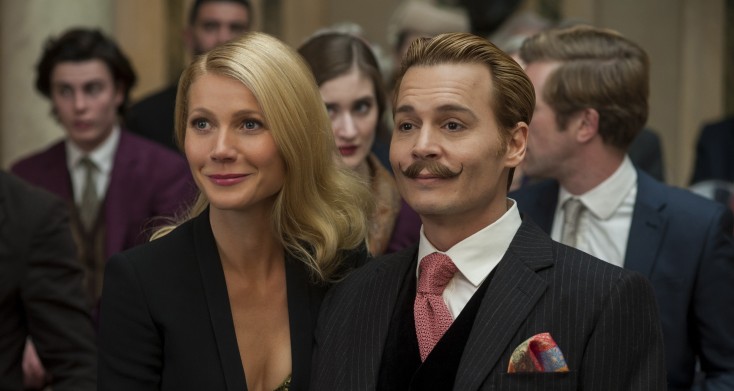 There was a time when any movie starring Johnny Depp was considered box office gold. Ever since his stint as strange heartthrob Edward Scissorhands, he’s had the ability to be both commercially and critically successful.

But his latest flop, Mortdecai, might be the final stop on a long decent into obscurity. Ever since 2011, Johnny Depp has been failing at the box office.

His latest, Mortdecai, was expected to earn $10 million this opening weekend. Instead, it came in at a paltry $4.1 million and earned itself a 12% rating on Rotten Tomatoes. This is his worst performing movie in more than 15 years, especially considering the movie cost more than $60 million to make.

Already, those numbers seemed to have an effect on Depp. For Mortdecai, he cut his asking price of $20 million in half, which still hasn’t been covered based on the films receipts. Depp is already considered Hollywood’s second most overpaid actor, shortly behind Adam Sandler.

It might be time for Depp to hang it up…or at least make another Pirates of the Caribbean movie.