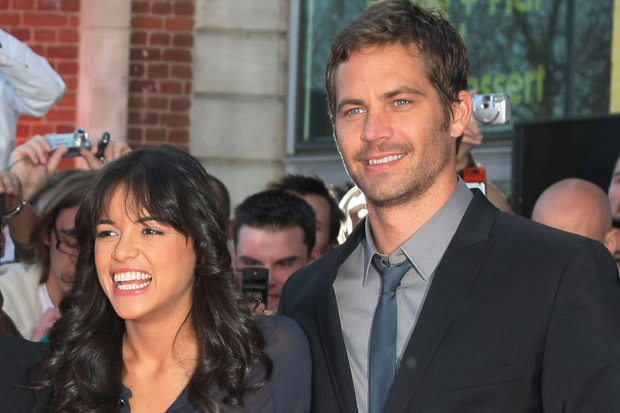 Besides her role as Letty in the Fast & Furious Franchise, she was in Avatar, Machete Kills, S.W.A.T., Resident Evil and she even did some episodes of the TV Show Lost.  All in all it’s managed to net her a cool $30 Million dollar net worth.  All of this is relevant because when rich people talk about ending things, it makes me wonder what they would do if they were poor…and not so famous.

LET’S GET DOWN TO THE INTERVIEW

The clip appears to be extracted and I will admit somewhat out of context but not completely, from a documentary called “The Reality of Truth”.  The documentary hasn’t been released but it’s already sparking controversy.  It basically explores what happens when religion meets spirituality, meets psychedelic drugs.  The films creator, Mike Zapolin interviews some of the top spiritual gurus as well as celebrities and people of all faiths.  The film’s website even has a warning:

There are Religions, Governments, and Businesses that are trying to suppress this film from coming out. Please support us in our mission to bring this truth to reality.

Although famous people such as Deepak Chopra (Oprah’s homeboy) and Joel Osteen were interviewed, Michelle Rodriguez appears to be the most mainstream celebrity; although I would argue Joel Olsteen.  Her photo is on just about every page of the website.   During the clip that you came here to see she talks about Paul Walker’s death and says that during the recovery she was taking some psychedelic drugs from a plant called Ayahuasca.  She explains that losing Paul Walker was devastating and because of his death she basically questioned her own life.  So much so, that she was actually jealous that he died first.

If Ayahuasca makes you think about killing yourself with $30 million in the bank I wonder what it would do if you only have $68.72 in your checking and an overdue cell phone bill.  Keep that stuff away from me!!