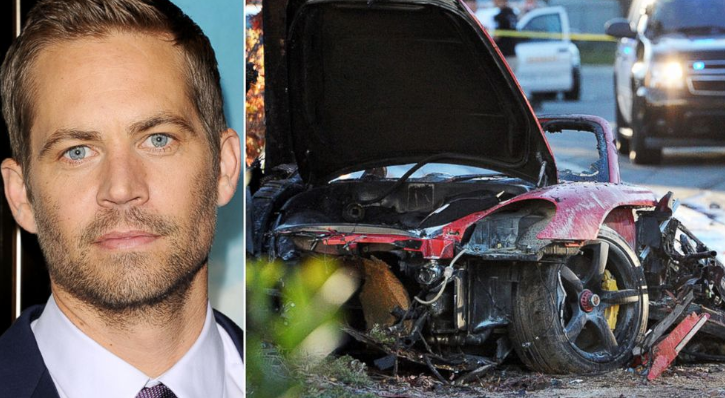 Judge Rules Porsche Is Not At Fault For Paul Walker’s Deadly Crash, Family Will Continue To Fight Porsche Cars of North America just scored a pretty huge victory this week. On Monday, a federal judge ruled that the company is not at a fault for the 2013 crash that killed Paul Walker and the driver of the vehicle, Roger Rodas.

The lawsuit, which was filed by Roger’s widow, was tossed out by the court because the judge feels there was only speculation surrounding the claims that design defects in the 2005 Porsche Carrera GT caused the crash. They didn’t have the evidence to back up the claims.

According to TMZ, there were at least four defects mentioned in the lawsuit, and the judge shot down every single one of them. It was a huge victory for Porsche, and some people believed the decision in this case would cause Walker’s daughter, Meadow, to drop her wrongful death lawsuit against the company. But her lawyer (Jeff Milam) claims Porsche’s victory is irrelevant. He told TMZ that they’re not really arguing the same point. Rodas died during the initial impact of the crash, but Walker survived the crash and “was trapped and burned to death because of the vehicle’s defects.”

Milam released a statement saying, “Meadow will continue the fight to hold Porsche accountable for selling a defective product that kills.”

It’ll be interesting to see how this all plays out; however, it seems a bit disingenuous to claim the ruling in this case won’t impact Meadow’s case at all.