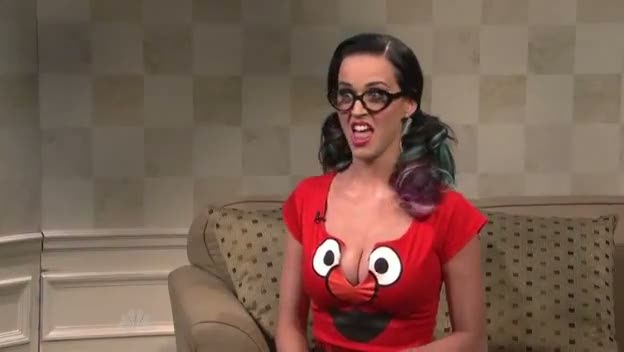 Swipe Right: 7 Celebrities You Might Find While Using Tinder You clicked on this title for one of the five reasons listed below:

If it was an accident, I suggest you stick around and check out the list down below. And then sign up for Tinder, find one of the celebrities, go on a date with them, and then come back here to tell us all about it. We need all the sources we can get. If you happen to find Chelsea Handler on Tinder, make sure that you swipe right. She understands how the app is supposed to work. She’s not on there looking for a person to spend the rest of her life with. She just wants to find a decent f–k buddy. While talking on her late night show, the 39-year-old comedian said, “I’m going to go on Tinder, I just keep forgetting to. I would, I don’t mind that idea at all. You can verify me, I’ll verify that I’m me. Or you could just text me and I’ll text you back and say, ‘I’m famous, let’s f–k’.” Lindsay Lohan has been promoting Tinder since the very beginning, and we have proof that she actually uses the dating app. Back in October of 2013, she posted the screenshot you see above to her Twitter account, with the caption, “look who I just found on the @tinderapp … hey bro.”

Finding your little brother on Tinder? That’s awkward. Even more awkward if one of them accidentally swiped right. I won’t even swipe right on people I have mutual friends with. I just don’t need my Tinder profile out in the open like that. We don’t actually have proof that Charlie Sheen is an active Tinder user; however, it seems like something he would do. We know he was a member of MillionaireMatch for a few months, so what would stop him from using Tinder? This app was basically designed for this man. It’s full of creepy guys sending dick pics to horrified women. He’s probably one of those dudes you see complaining in the review section of the app.

“Man…this app is B.S.! It doesn’t even work right. I never get matched with anyone. There is obviously a glitch in the system. I have even swiped right on chicks I’d never bang…but still NOTHING! 1 STAR!” What? The adorable Ed Sheeran on Tinder? It could happen! We know he was approached by the dating app. He actually had the chance to be the first verified profile on Tinder; similar to the celebrity profiles you see on Twitter. He turned down the offer because he felt like it would be a bit sleazy, “It’s so people know it’s you I guess, but it just sounds quite creepy doing that because then you’re just using your celebrity status to hook up with chicks.”

But even though he turned down the verified profile, he could still be lurking out there somewhere. I am tempted to switch my settings to include men as well, just to see if Ed Sheeran would ever come across my screen. I don’t have a sexual attraction to him, but I’d totally let him sing to me. Maybe eat some pizza together. Play a few video games. Lily Allen has actually been married for over four years now, so it seems odd that she would make it on a list like this. But surprisingly, she admitted to using the app early last year. She sent out a tweet saying, “Just discovered tinder. *Waves goodbye to life.”

Obviously it sounds like she was just using it to keep herself entertained; however, you never know what might happen. You could swipe her away from her husband. You can thank Jimmy Fallon for this. During a recent appearance on The Tonight Show, Britney Spears was signed up to the dating app by Fallon. This happened just two weeks after Spears found out that her former boyfriend David Lucado was cheating on her.

It’s sweet Fallon was trying to help her out, but I don’t think she is going to have any luck finding faithful guys on Tinder. In fact, her ex-boyfriend was probably using Tinder to cheat on her. Katy Perry has joked about using Tinder several times. At one point saying, “I’m really deep on Tinder so I don’t have a whole lot of time.”

But during an interview late last year with Harper’s Bazaar, the 30-year-old singer claimed she hadn’t joined the app, “I’m definitely not on Tinder, even though I joke about it.” She told the magazine.

I don’t believe her. How could she not be on Tinder? She has the perfect profile photo! Do you know how many matches she would get dressed in a Flamin’ Hot Cheetos costume?