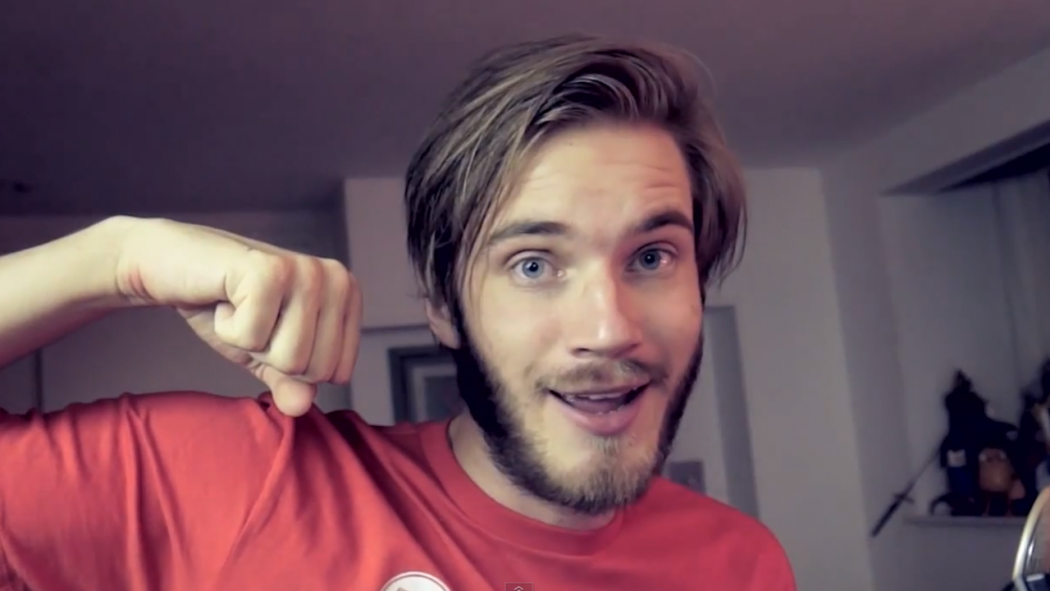 PewDiePie is facing the criticism that most performers face once they become successful.  In 2011 when Pew was just getting started, he did things much differently.  When you only think only a few people are going to watch your video, you don’t put that much time into anything.  You are not as mindful of things like video quality, actual video content and messaging.  It’s like sending a text to your friend versus sending it out nationally to millions.  You just don’t care that much.  So what if you have a few spelling errors and in correct grammar.  You are more interested in hitting your core audience right in their entertainment spot and that’s it.

Now with 43 million subscribers, PewDiePie’s “core” has expanded.  Using certain terms like “Gay” and “retard” are no longer consider colloquialism but instead they are actually offensive.   It’s time to grow up and now at age 26, PewDiePie has done just that and fans are not happy.

I THINK HE HURT HIS OWN CAUSE

In the video he defends the new Pew Die Pie and apologizes for the old and ironically enough, he entertains us and himself by trying to show us how un-entertaining his earlier work is.  In doing so, he reminds himself and us, that the old stuff really was his good stuff.  (I didn’t say best).  He says he still makes stupid jokes but he does so with more awareness

I still make kind of stupid jokes that I shouldn’t make, but I feel like back then I didn’t understand.  I was so immature, and I just thought things were funny just because they were offensive. So I would say a lot of stupid shit.

Watch – I’m not sure the new PewDiePie is better but thanks to the internet, we are able to have them both.

After that video, I went and watch a lot of his stuff from 5 years ago, and it’s hilarious.  The comments on the videos are even funnier.  There is no question that he does work hard.  His body of work on Youtube is enormous and exactly why he is now a mainstream celebrity.  If you dont think he’s mainstream, watch him on The Late Show with Stephen Colbert – I would say that’s pretty damn mainstream.