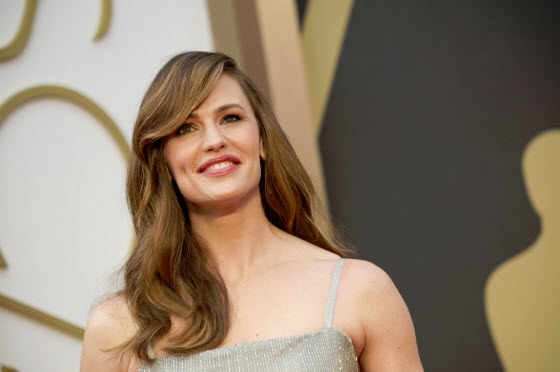 Jennifer Garner Is Done With Extreme Hollywood Diets, Pizza Is Just Too Tasty! We have posted several stories about the extreme diets stars in Hollywood go on, but there is one actress out there who has had enough. She is willing to eat “clean” most of the time, but no director is going to keep her away from pizza.

Jennifer Garner spoke with Yahoo! Beauty the other day. During the lengthy interview, she talked about how her days of dieting are over.

With food I’m probably good 80 percent of the time. I’ve found out that I cannot pass up pizza without having some. I just can’t! My kids have a lot of pizza. I can’t go to a kid’s birthday party without having a slice.

The 42-year-old actress says she wasn’t able to be so loose back when she was working on Alias. Several years of watching every single thing she ate has burned her out.

I dieted for so long in the middle of doing Alias and being a superhero, that there’s something in me that can’t do anything that extreme.

But still, even when she’s not dieting, she is still eating better than most people in America. Yeah, she’ll occasionally have a slice of pizza, or maybe even some chips with cheddar cheese. However, the slightly unhealthy food only makes up 20% of her diet.

I eat lots of leafy greens, dark greens, with rice, too, because I want it to be a meal. I just have a big bag of greens that I get from the farmer’s market on Sunday. I keep it in a Ziploc bag and I just pull out handfuls of it for lunch everyday and add whatever I have to it.

How many of you out there are doing that? Eating greens and rice for lunch everyday? And no, the useless piece of iceberg lettuce that comes on your cheeseburger doesn’t count.