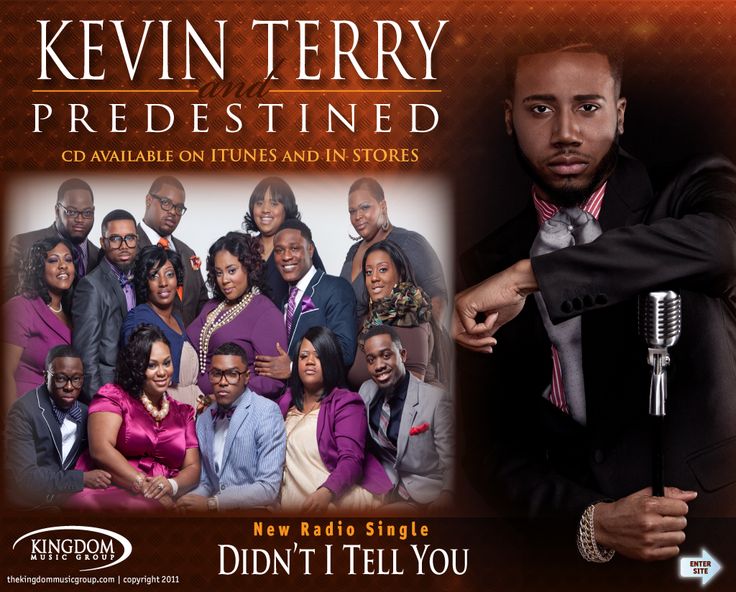 Apparently the video tape of Kevin Terry that was released is indeed that of the Gospel singer.  Typically before jumping on the bandwagon of something that can potentially ruin someone’s career, I like to verify the source and if possible see and verify for myself…..However this time I was very sorry that I did.

This was no Kim and Ray J or Farrah Abraham.  That was research that I was easily willing to do.  This was a horse of a different color.

The video can be seen at finallybrave.com.  I will let you google it, but be warned.  What you will see, you will not be able to unsee.  I will describe it simply as someone holding a camera pointing down at what appears to be (a very clear shot) of Kevin Terry “Doing Work”.  It’s comical because his eyes are rolling in the back of his head….and just as you are about to laugh you remember what you are looking at.  This is not funny.

Just in case the crispy clear video footage was not enough for you, his friend Lil Mo confirmed it was him with a series of tweets that have now also gone viral. With nowhere to run, Kevin Terry then confesses to the tape and basically hits us with the “Only God Can Judge Me” line. Well guess what?  I can judge him to.  I have nothing to say over his preference or orientation but be smart with who you deal with and how about “somewhat” practicing what you preach.  God don’t like ugly, and while he might be the only one you qualify to judge you, it appears that he has already done so by making your life a living hell.  At least until the next scandal breaks.