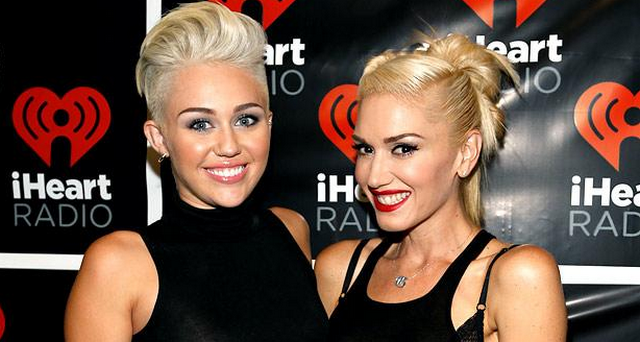 Miley Cyrus Shows Off Her New Bowl Cut, View The Horrifying Photos Inside

Since Miley Cyrus can’t really cut her hair any shorter, the 21-year-old singer decided to do something even crazier to her hair.

Something the world hasn’t seen since the 1990s. Miley Cyrus is now rocking a bowl cut! Seriously. The pictures you see down below were taking earlier this week and you can clearly see Cyrus and her bowl cut.

Not only is she showing off a bowl cut, but she’s also wearing suspenders and parachute pants. It’s almost as if she is trying to stand out on an episode of Soul Train.

Click the “read more” link to view the photos…

We only hope this look isn’t permanent. Hopefully this is for some music video or movie. She kind of looks like Jim Carrey in Dumb & Dumber, 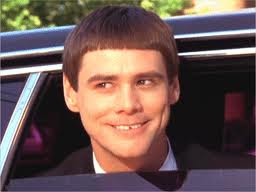 I think Jim Carrey pulls off the look better. Maybe it’s because his bowl cut isn’t quite as shaggy and unprofessional looking as Miley’s.

I don’t know. Why am I even discussing this? Is this really where I am at in life? Talking about Miley Cyrus’ latest haircut? My mother must be so proud of me.