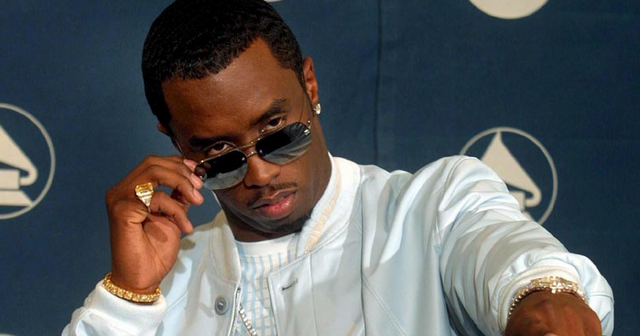 Diddy Puts His NYC High-Rise On The Market For $7.999 Million, See The Pictures Inside!

Diddy has been trying to sell his NYC high-rise for two years now. He first put the “urban oasis in the sky” on the market back in 2012 for a whopping $8.5 million. Unfortunately, he didn’t have any luck trying to sell it at that high price.

So, he dropped the price down to $7,999,995 back in 2013. Despite two attempts to sell the beautiful place in 2013, no one took the bait. This has forced Diddy to drop the price down again. He decided to make the house more appealing to potential buyers by cutting $995 off the asking price! What a deal, right? Diddy might be asking a lot for the 2,300 square foot condo, but can anyone blame him? The place looks amazing!

Originally, the condo had three bedrooms, but Diddy turned one of the bedrooms into a piano room and a wet bar. The condo also features a beautiful kitchen with floor-to-ceiling windows. The living room has a 90-inch flat screen television, electronic blinds and marble-swathed spa bathrooms.

Check out the gallery down below… 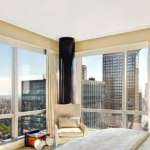 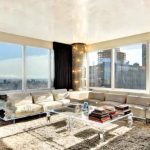 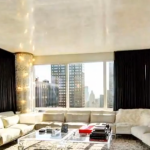 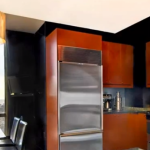 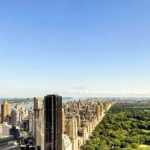 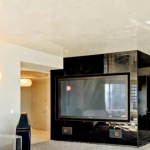 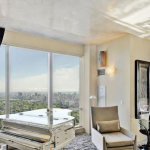 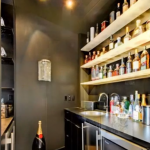 It’s nice and all, but I’d still take Harry Styles’ new crib out in Beverly Hills.