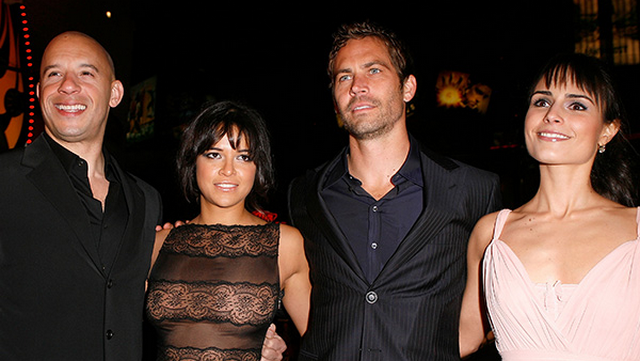 We told you yesterday that Paul Walker’s mother, Cheryl Ann Walker, filed for guardianship of Paul’s 15-year-old daughter. And now we are learning that Paul actually asked his mom to become his daughter’s legal guardian the day he died.

Cheryl of course agreed, and Paul began calling other members of the family to tell them the good news. As you all know, Meadow’s mother can’t properly take care of her either because of her drinking problem. That’s the reason Meadow moved in with her father back in 2011.

If this report is true, then it will only help Cheryl’s case. We can’t see any reason why she wouldn’t get guardianship of the 15-year-old. Meadow will need someone like Cheryl looking out for her, especially since she’ll be inheriting over $16 million from her father.