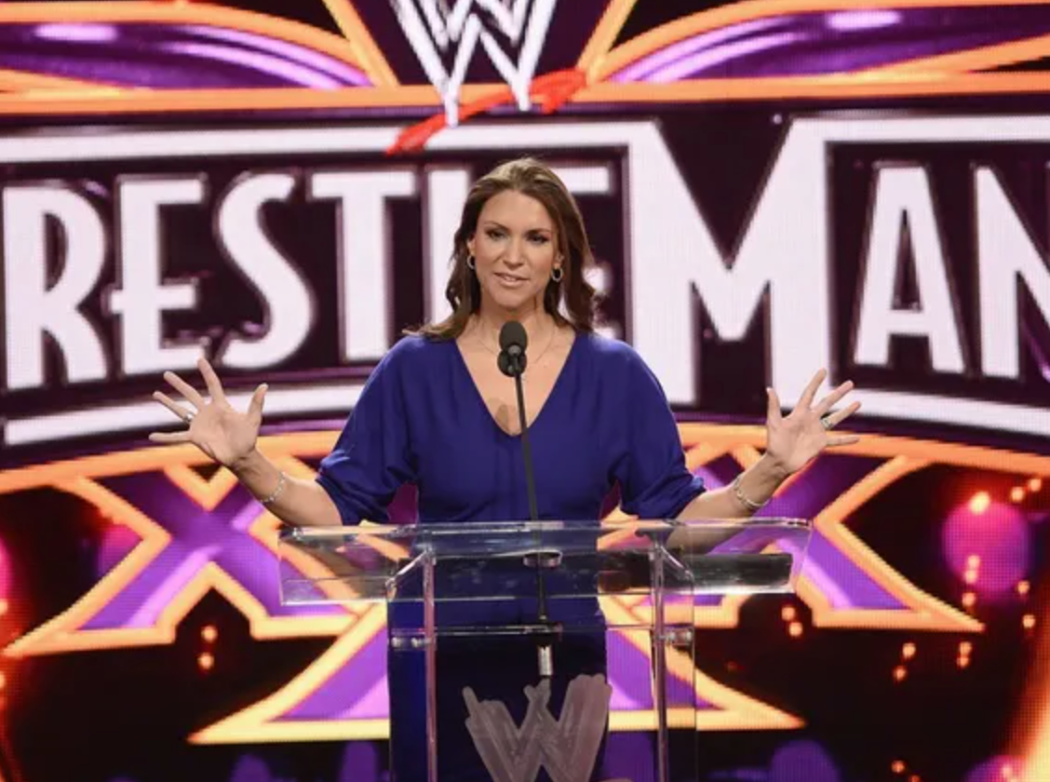 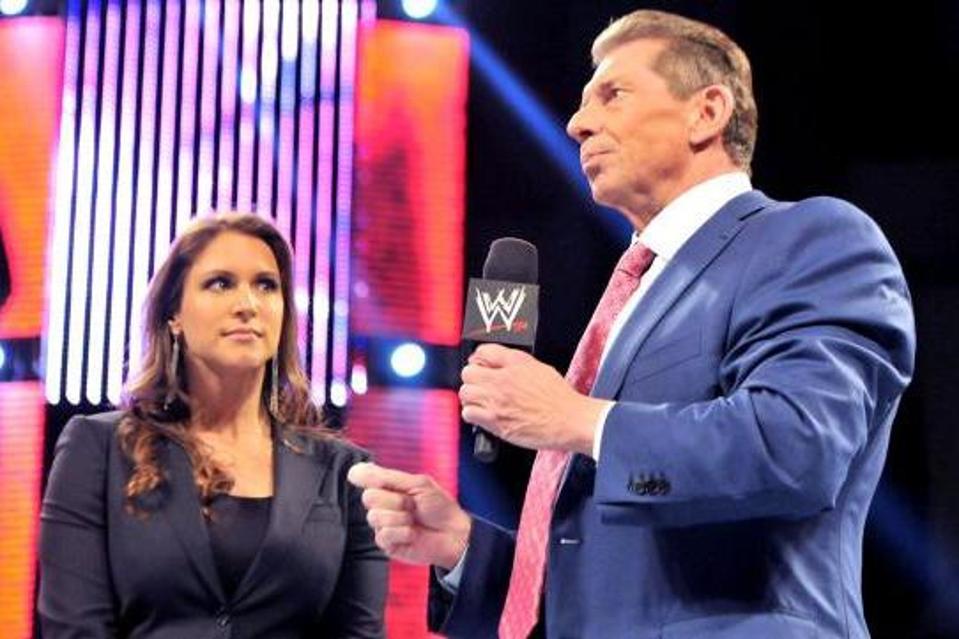 In a shocking turn of events, Stephanie McMahon announced her resignation as co-CEO of WWE on Tuesday evening. This news coming just one week after her father, Vince McMahon, came out of retirement and returned as chairman of the board.

Before her father’s return, Stephanie shared co-CEO duties alongside Nick Khan, who is now the sole CEO of the WWE.

She released a lengthy statement on her decision to leave the wrestling organization:

About 8 months ago, I took a leave of absence and within a few weeks, unexpectedly had the opportunity of a lifetime. I had the privilege to return as the Co-CEO and Chairwoman of the Board of WWE. I cannot put into words how proud I am to have led what I consider to be the greatest company in the world, working alongside a remarkable leadership team and one of the strongest executives I have known in my Co-CEO, Nick Khan.

Stephanie took over for Vince back in July of 2022 after he resigned amid an investigation into alleged misconduct. He was accused of using WWE funds to pay female employees “hush money” after having sexual relationships with them.

Though McMahon used personal funds for the NDA payments, he failed to record those expenses, which totaled $19.6 million.

Meanwhile, Stephanie’s husband, Triple H, is still heavily involved in the WWE. He’s on the board and contributes weekly to the storylines. Yes, professional wrestling has storylines… AND SCRIPTS!

It’s not clear if Stephanie is stepping down because her father came back, or if it’s just odd timing. For what it’s worth, Vince had nothing but nice things to say about his daughter.

I’d like to express my full support for Stephanie’s personal decision. I’ll forever be grateful that she offered to step in during my absence and I’m truly proud of the job she did co-leading WWE. Stephanie has always been the ultimate ambassador for our company, and her decades of contributions have left an immeasurable impact on our brand.

We’ll see how this impacts the company in the coming months. Will it hurt them? Probably not. I doubt WWE fans care about Vince’s transgressions, but we’ll see.