So, today we tackle the answer to: Who is the mother of Arnold Schwarzenegger’s Love child?

If you were expecting a hot cougar then you are just as disappointed as I am.

Pictures of Arnold’s alleged mistress were found on Myspace of all places.  She calls herself Baena, aka Patty.  When I read reports that she listed herself as “Proud Parent” in an online profile, I knew from my Myspace days exactly where they found her pics.

It appears that Arnold got her pregnant about the same time Shriver was preggo with their youngest.  Now that’s gangsta’.

14 years ago everyone thought Baena was pregnant by her husband who she is now divorced from, as she continued to be employed by Arnold and Maria.  She earned a reported $1200 per week ($62K annually) as a housekeeper until this past January.  Of course that job came with many fringe benefits as well.  Pun intended.  She worked with them for 20 years before retiring this year.

It’s reported that Arnie was smashing Baena, in the house unprotected.

Shriver was devastated as you can imagine.  Arnold gets his name on the Mt. Rushmore of cheaters.  Tiger Woods, Jessie James, now Arnold.  Who will take the coveted 4th position?

“This is a painful and heartbreaking time,’As a mother, my concern is for the children. I ask for compassion, respect and privacy as my children and I try to rebuild our lives and heal. I will have no further comment.’

Arnold revealed the affair via an announcement to the media,

‘I understand and deserve the feelings of anger and disappointment among my friends and family.

‘There are no excuses and I take full responsibility for the hurt I have caused. I have apologized to Maria, my children and my family. I am truly sorry.

‘I ask that the media respect my wife and children through this extremely difficult time. While I deserve your attention and criticism, my family does not.’

I’m no longer surprised when I hear about the very public, extremely powerful guys cheating; I’m just surprised at how low they go.    This is the first time I’m using the overly used, “SMH”. 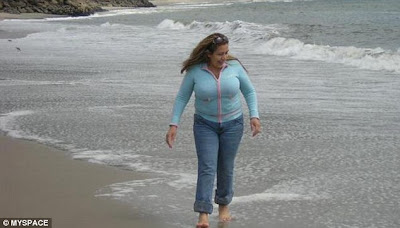 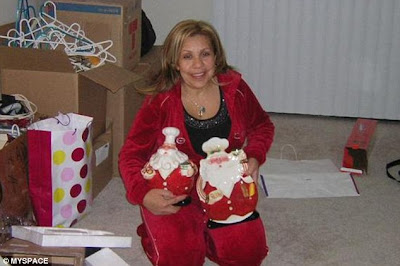 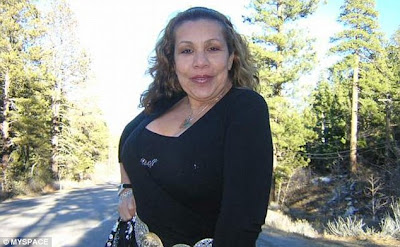 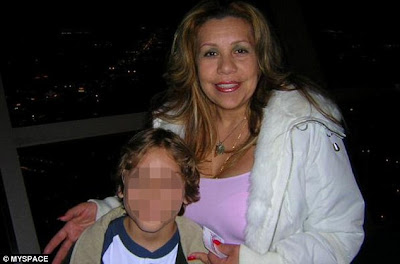