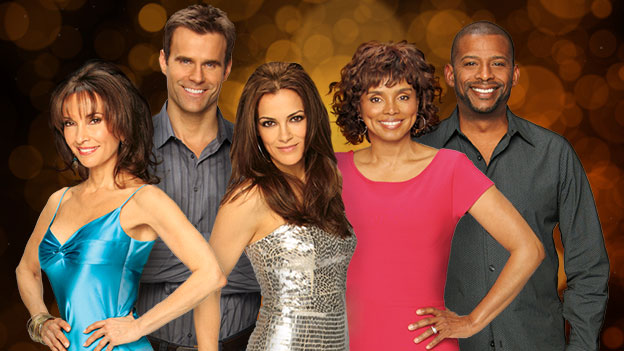 All My Children Hits a Snag with It’s Plan to be Viewed Online. Actually both soaps are supposed to move online.  As we reported last month a company called Prospect Park was going to handle the move from daytime to cyberspace, but now there are conflicts on the contracts.

Rumor has it that this could take several months.

It was supposed to be a smooth integration with almost no downtime.  After “All My Children” aired it’s last episode, this year on September 23rd they were supposed to be down only for a few days before starting up on the web.  Now the show can be put on hold until the first quarter of 2012.

“One Life To Live” is lucky because it’s scheduled to run until January. The hopes are that by then, the contracts will be ironed out and that show can integrate onto the web without a hiccup; although it was hoping to benefit from  AMC’s move.  Viewers would be already into a routine of watching the shows online and accurate predictions in regards to ratings, retention of viewers and other useful information would have been determined by that time.

The negotiations that are screwing things up are not with the actors, but with the various guilds and unions of the production staff.

Prospect Park released a statement in regards to the negotiation:

“We are in the process of working out the essential terms of our proposed collective bargaining agreements with the appropriate guilds and unions, which we must do prior to firming up deals with above- and below-the-line talent. We will provide updates as needed.”

This sucks for “All My Children”  but the good news is that the show is still in play. The online move is still going to happen, and my mom will have her soaps again.  No One life to Live and No AMC mixed with NO Oprah would be more then my poor mom could take.