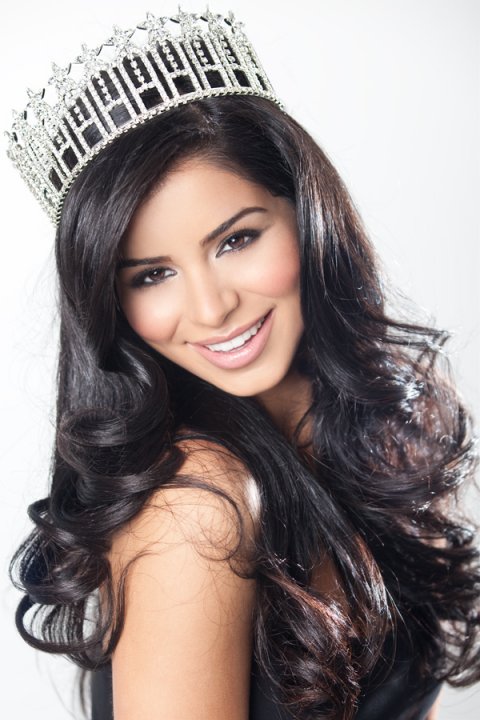 Rima Fakih Pulled over for a DUI and Lies to her Twitter Fans!

Rima Fakih the 26 year old Miss USA was pulled over on Saturday on suspicion of drunken driving in Highland Park, Michigan.

As more details are released the story is that Rima was actually driving because her friend was reportedly too drunk to drive.  When she got behind the wheel of the car, she realized she was too drunk as well and was pulling over when the police spotted her and rolled up.

The funny part was, she tried to fool her twitter fans by sending out a tweet denying that she was even in Michigan,

“Let’s clear things up now.  I’m NOT in Michigan and I’m NOT in jail! Wrong Fakih.”

The tweet was removed, Her attorney said other people with access to those accounts had posted the misleading information stating,

“She is taking full responsibility, She wants to apologize to everybody she let down.”

In June Rima gave up her crown days after the Miss Universe Organization complained that she broke their pageant protocols by partying until 4 AM.

Her Lawyer insists that Rima is still a good girl without a single blemish on her record,

“this shouldn’t be something that defines who she is.  She is very saddened and very apologetic for the situation that she’s in right now.”

Meanwhile the police had nothing to say….until Monday.