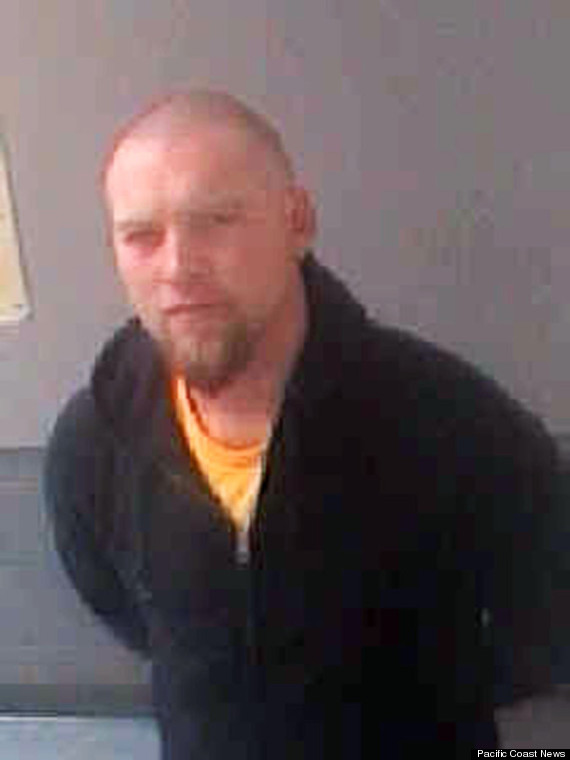 Clash of the Titans star, Sam Worthington was involved in another clash.  The 36 year old English-born Australian actor was arrested as a result of a run in with a security guard.

The guard who has been identified as Jerry Link said that Worthington appeared to be drunk and was refused entry into a restaurant called the Vortex bar and grill   That’s when things got really ugly.  As the police report indicates, Link was cursed at and pushed twice by Worthington before he took matters into his own hands.  The authorities state,

“Mr. Link tried to converse with Mr. Samuel by attempting to let him know why he could not enter,”

The police arrived on the scene and arrested Worthington charging him with disorderly conduct.  The charges were eventually dropped as the guard, Jerry Link never showed up for court.  Cha Ching!!
[more…]