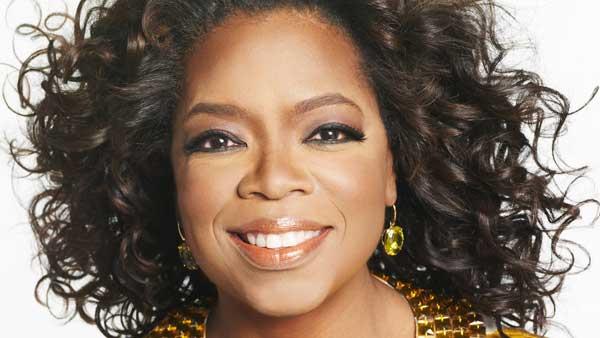 Oprah Actually Monitors her Twitter! She replys to tweeter Who Said She Looked “Old As Hell”.

That’s exactly what one of her viewers did.  They tweeted and it was not so nice.  Identified as Kp1lady, she took to twitter and basically said what she was thinking, and that was the fact that Oprah was looking kind of old. With 16 million followers this has brought kp1lady some unexpected fame and 100s of retweets and comments including getting stalked by the NY Post.

I’m not sure why Oprah even bothered to reply back. Feeding the trolls is not a good look, and if anyone should know better it’s Oprah. A comment that would have gone unnoticed has now been retweeted over 140 million times and is now a post being 1000’s of blogs.
This is the “negative” Oprah affect.  At the end of the day, she’s still Oprah.  When I asked her if she cared about any of this, Oprah was like,