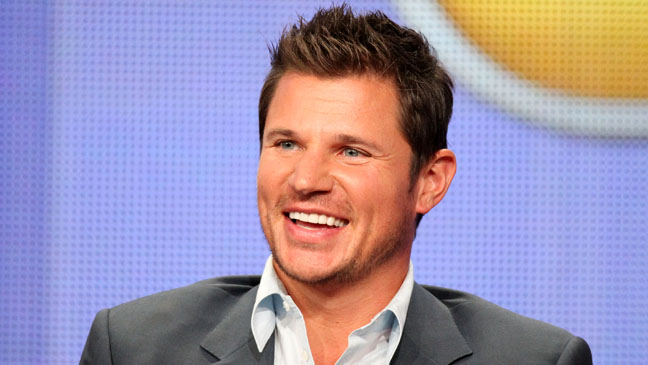 It feels like 2003 all over again! Jessica Simpson and Nick Lachey are fighting for the whole world to see again, except this time they’re not married and living together. Nick Lachey apparently pissed Jessica Simpson off during his appearance on ‘Watch What Happens Live’ on Bravo last week. The host of the show asked Nick Lachey what the best part about not having Joe Simpson as a father-in-law anymore was, and Nick shocked everyone with his answer,

“The best thing about not having Joe Simpson as a father-in-law anymore is I don’t have to play grab ass under the table on Easter Sunday.” Nick said while laughing. “It may not be (funny) tomorrow, but it is tonight.” he said after the joke.

Lachey was obviously joking about the gay rumors that have been following Joe Simpson around for a long time now. He reportedly hired a 21-year-old male escort to have sex with him, although that has never actually been confirmed. However, it was thought to be one of the main reasons he and Tina got a divorce.

Anyway, Jessica Simpson is pissed off at Nick Lachey.  A source close with Jessica said,

Uh-oh! Nick is in some trouble now. I would not want to be on the bad side of that crazy ass family.

You can watch Nick deliver the punch line here: