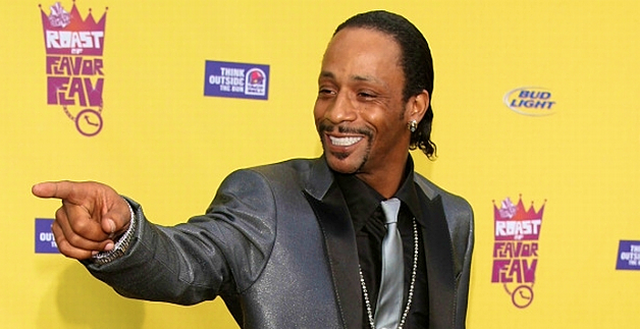 The word “generous” would never cross your mind. However, Katt Williams recently showed just how much generosity he has after a performance in the Boston area. The funny pint-sized man had just completed a performance in Boston when a member of his crew noticed a lady crying out in the audience.

When asked why she was crying, the woman reportedly told them that she was crying tears of joy. She claims his performance was the first thing that made her laugh since being informed by doctors she was in need of a new kidney.

The wheelchair-bound woman was then brought backstage to meet with Mr. Williams. He listened to her story and was apparently really touched by it. He reportedly excused himself from the room, and then came back a few minutes later with a folded up white sheet of paper.

He handed her the paper and the woman was floored when she saw that there was ten 100 dollar bills inside. There was also a little note that read, “God never leaves.” You can view the picture first obtained by TMZ down below… What a nice story. He might be a tiny little man, but he obviously has a very big heart.