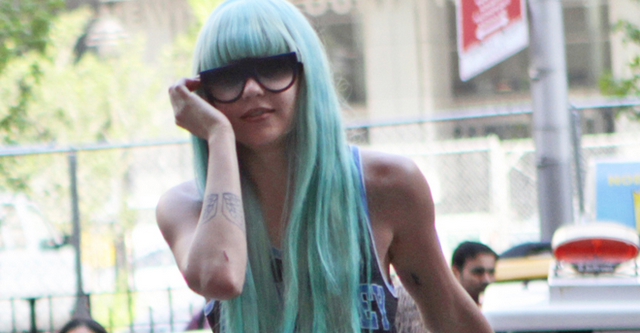 Well, we have been fooled again. We reported to you last week that Amanda Bynes might be under heavy psychiatric care for 18 more months, but it now appears that she’s been out of the hospital for three weeks!

According to TMZ, the troubled star moved out of the hospital three weeks ago and went to an expensive rehab center in Malibu. This news is absolutely shocking because everyone expected Bynes to be under psychiatric care for a long time to come.

TMZ is reporting that the facility she is in now does not have the same psychiatric care/facilities that were offered to her at UCLA Medical Center.

It is believe that someone really “high” up had to approve of this move. It’s not like she could have made the decision on her own and moved out the next day. However, as of now we have no idea why this move was made.

Sources claim that the actress never interacts with people at the rehab facility and never leaves the area she is in because she is afraid of the paparazzi.

We’ll keep you updated on this strange turn of events. It’s kind of troubling to hear because we really thought she was on the right track, but now we’re not sure what to think.