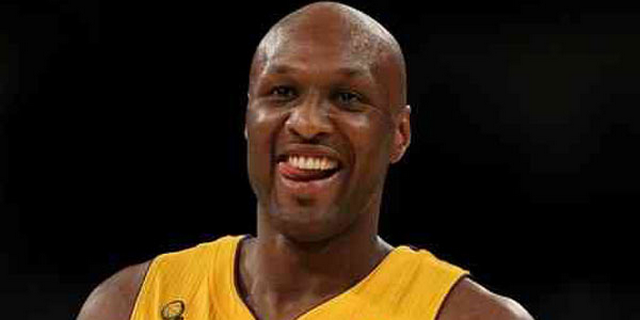 Lamar Odom has a Twitter and on that Twitter he does not follow a lot of people. Currently, he only follows 47 people, which is not a lot, especially when you consider he has over 4 million followers. 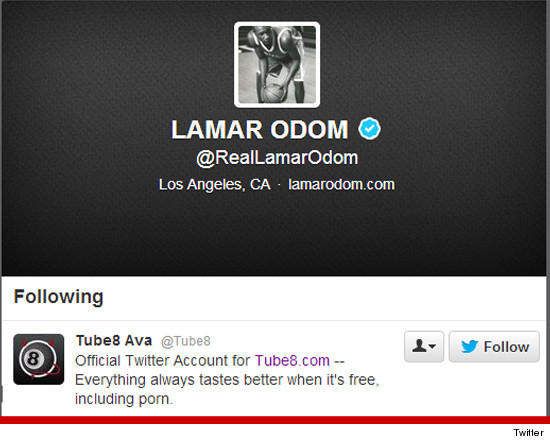 We can only assume that Lamar is having to use his hand more often lately since he and Khloe are having some issues right now.

We’re not sure why he would actual follow their Twitter in the first place, but it does look like he has now unfollowed the profile. Perhaps, he was a little embarrassed by the whole thing, or maybe his profile was “hacked.”

You can’t help but wonder if he was watching his sister-in-law’s sex tape on there. That’d be a little awkward, huh?