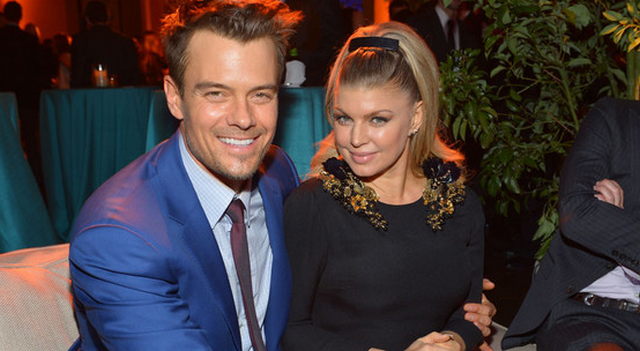 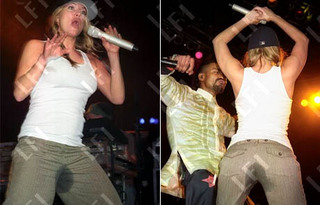 And now that she has a baby, she’s realizing how much they like to go potty on themselves too. The 38-year-old singer talked with HuffPost Live recently and revealed that her baby had a little accident on her husband, Josh Duhamel.

“My husband, he got, sharted on, I guess you could say. And I watched it happen and it was pretty amazing.”

The only thing more amazing than getting pooped on is getting sharted on. For those of you out there that don’t have the sense of humor of a five-year-old. A “shart” happens when you try to fart and sh-t accidentally comes out with the fart.

It’s a rare phenomenon that can happen to just about anyone. It has never happened to me personally, but you can bet I will tweet about it when it does.

Anyway, Fergie didn’t just talk about accidental poops during her interview. She also discussed the possibility of having another child,

“I don’t know if you’re ever ready for a second child, but we definitely want to have another. It’s not happening right this second, but in the future yes, for sure.”

Hopefully the next one keeps up the family tradition!