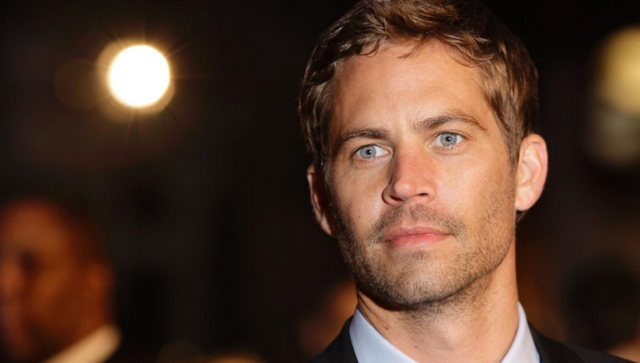 Paul Walker’s sudden death left a lot of people feeling heartbroken, and it also left a lot of question marks on ‘Fast & Furious 7.’ Walker and the cast were right in the middle of filming the movie when he died in a horrific car crash while on Thanksgiving break.

Production on the movie was postponed after his death and Universal was forced to move back the July 11, 2014 release date. Many people even wondered if they would film the rest of the movie, or if Walker’s death signaled the end of the franchise.

Well, it now looks like we finally have some answers. The Hollywood Reporter is reporting that the original writer of the film, Chris Morgan, is currently revising the script. The plan is to give a proper goodbye to Walker’s character in the movie. If all goes well with revising the script, production could start back up in late January.

However, it still is possible that Morgan will not be able to figure out a way to make the rewrite work. If that happens, Universal will be forced to cancel the production and start all over again. Seeing as how they have already spent $150 million on the film, we’re positive they are going to do everything they can to make it work.

We’ll keep you updated on everything as we learn more. One thing is clear, don’t expect to see Fast & Furious 7 in the theaters anytime soon. As we mentioned above, it was scheduled to be release next summer, but now it could be the summer of 2015 before it is released.

And in case you haven’t see it, check out the touching video the Fast & Furious family put together for Paul Walker.