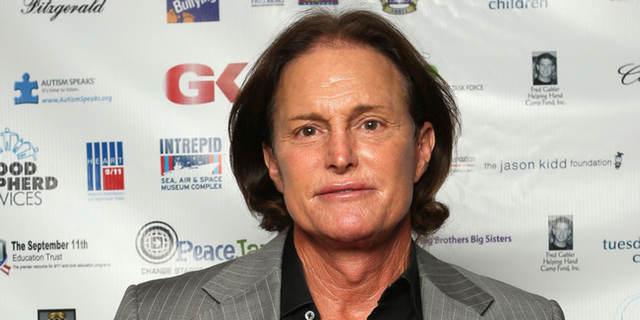 Bruce Jenner Continues His March Toward Becoming A Woman, Tells His Family Nothing

This transformation Bruce Jenner is going through just gets weirder every day. At one point in his life, he actually looked like a man and was an Olympic athlete. Just look at that man! Sure, the shorts are a little alarming, but at least you can see he had armpit hair. And at least he was still rocking that Adam’s Apple.

Just take a look at the frightening photo down below… 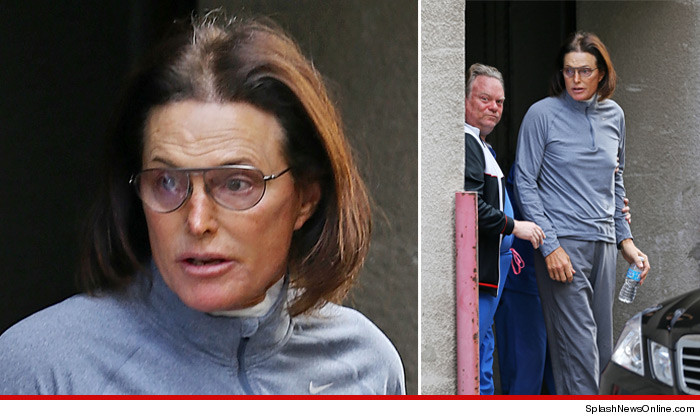 He has bigger boobs than Kelly Ripa! I mean, what the hell is going on here? He reportedly had surgery to “smooth” out his Adam’s Apple, he’s growing breasts and he refuses to clip his nails. 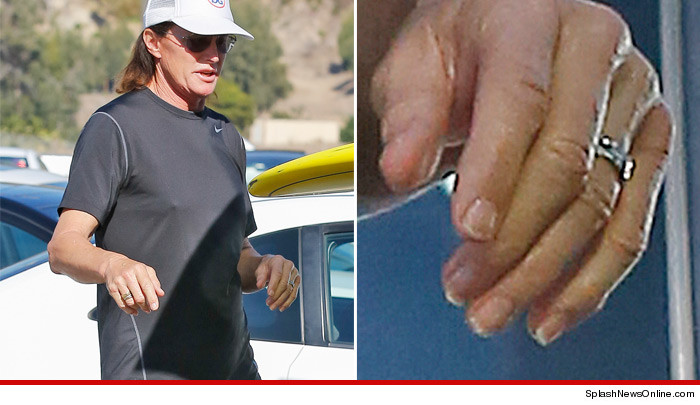 Even though he’s just a vagina away from becoming a woman, Bruce claims that’s not what he’s doing. What exactly is he doing? No one knows. He hasn’t said and TMZ is reporting that he hasn’t told his family anything.

According to the source, Bruce doesn’t discuss his recent changes with his family. He doesn’t even tell them when he is planning on having surgery. No one on the reality show is allowed to bring up the changes, and there have been no plans to address the issue on the show.

What a strange man/woman he is. It’s a little late in his life to become a woman. I mean, I’ve never had the urge to remove my penis, but it seems like something you would want to do before you turned 30.