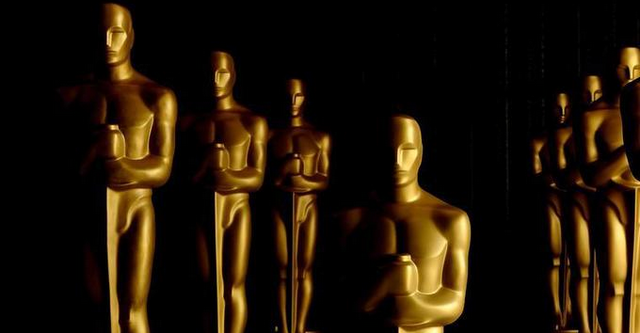 The 86th Academy Awards are officially over, and we couldn’t be any happier. We love movies and all, but that was brutal to watch last night. Ellen DeGeneres tried her best to keep us all entertained while we were forced to sit through three hours of, “Shytscky Shickebob of Gravity wins best craft service food spread.”

The Academy Awards really could be shortened to just an hour. But anyway, enough of the complaining. Let’s get to the big winners and losers of the night.

We’ll start off by announcing Leonardo DiCaprio did NOT win an Oscar. He’s been nominated four times. This year, he was up for Best Actor for his brilliant performance in The Wolf of Wall Street. However, he didn’t take home the award.

He lost to this guy… Check out the list down below to see all of last night’s big winners, and see which film took home Best Picture.