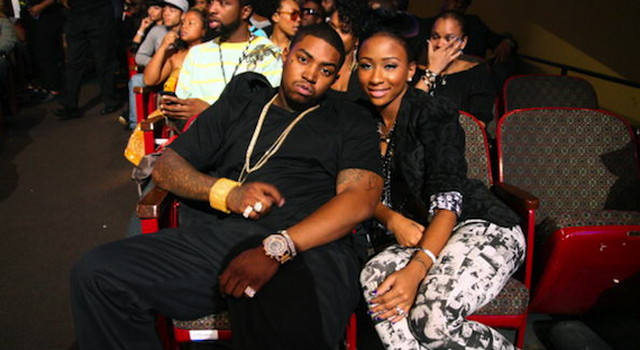 Lil Scrappy from “Love and Hip Hop: Atlanta” claims his daughter’s special day was ruined by racist salon owners who refused to cut her hair.

Scrappy tells TMZ that he put a down payment on a little girls salon just outside of Atlanta. It was a special gift for his daughter’s birthday party, but things didn’t go as planned. He and his family arrived 20 minutes late to their appointment, and the salon wouldn’t let them in. 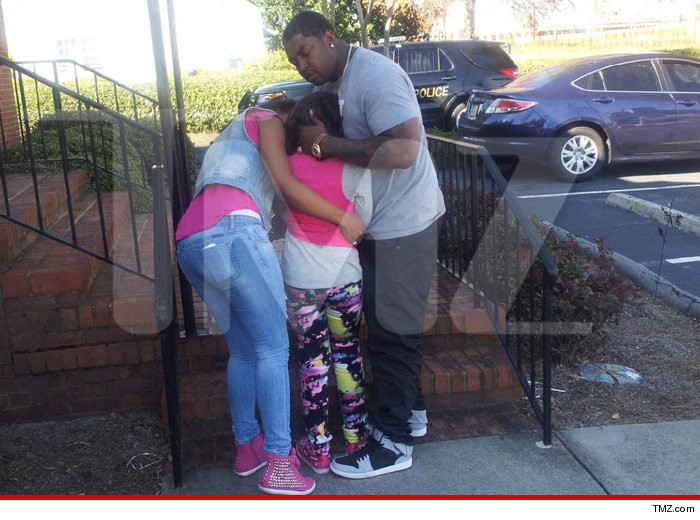 And according to Scrappy, it wasn’t just because they were late. It’s because they were black. After refusing to let Scrappy and his family in, Scrappy told the salon that he had already paid the down payment, and that’s when the owners allegedly told him they didn’t want to serve “you people.”

The police were called out to the scene, and Scrappy did get half of his down payment back. The salon promised to mail the other half to him. The salon refuses to comment on the situation, so we are only getting one side of the story.

My guess is that the salon originally refused to let them in because they were late, and then things got heated. But who knows? The owners could indeed be a bunch of racist douchebags. It just makes you wonder why they would have even agreed to schedule the appointment in the first place?

I don’t know, folks. I’ve never been to a fancy salon before. In fact, I didn’t even known you could make a down payment on a haircut. My local Great Clips doesn’t have that option.