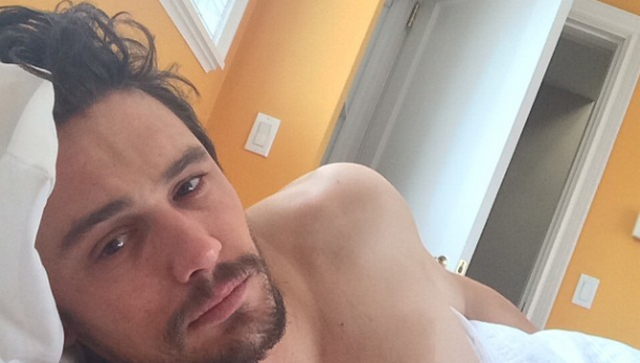 James Franco Continues To Be Incredibly Creepy On Instagram

James Franco is a strange dude. Talented? Absolutely! But he’s also really strange. It’s possible that his odd behavior could just be an act for the cameras, but we’d like to believe he’s just a strange cat.

He posted the photo you see down below with an incredibly strange caption, “I AMOST FOLLOW 3000!! AT 2M FOLLOWERS ILL FOLLOW 5000.” It does look like he’s pretty comfortable in that bed. I wonder if there were any 17-year-old girls sleeping next to him?