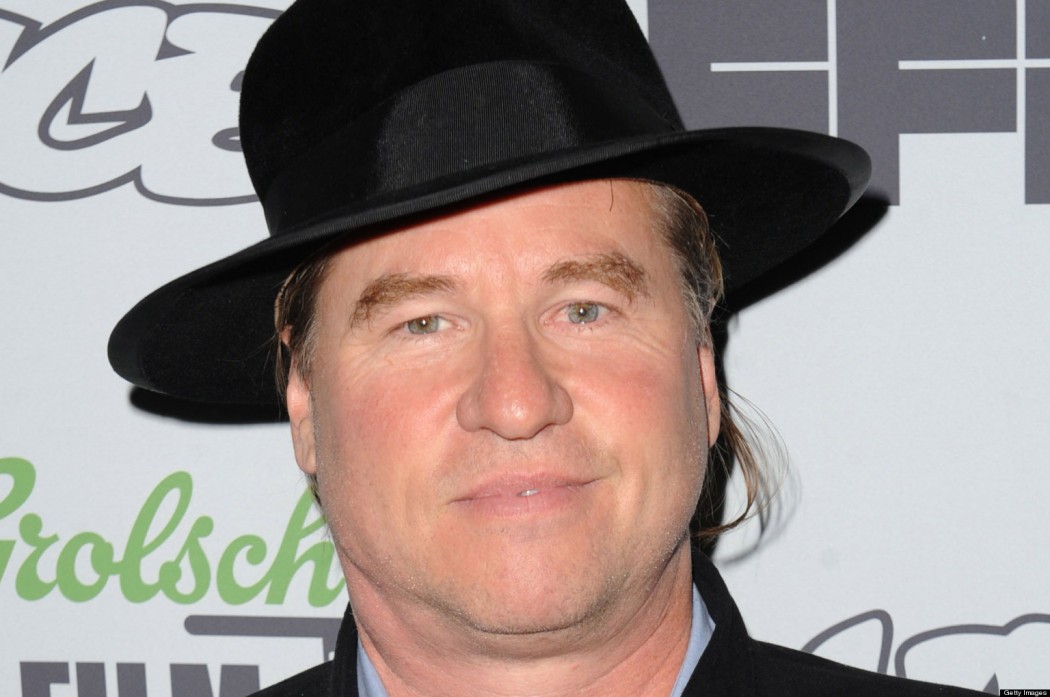 According to the family of Val Kilmer, the “Batman Forever” actor is neglecting a throat tumor he’s has since last summer, to the point that he was hospitalized last Monday while coughing up blood. And it’s all because of his Christian Science beliefs.

Kilmer has denied he has a tumor at all, and addressed the rumors on his Facebook page on Saturday.

He vehemently denied any treatment at all for a tumor, stating that he’s in good health and is simply being treated for complications and is under observation. Liz Rosenberg, Kilmer’s publicist, on the other hand, said Kilmer was getting tested for a possible tumor.

As for Kilmer’s family, they allegedly think he’s in denial due to his Christian Science beliefs. Christian Scientists tend to focus on prayer over medical treatment. When the story was picked up by USA today, Kilmer lashed out again on Facebook.

USA TODAY is making a claim that my representative is more correct about the facts of my body than I am. That’ll be a first for entertainment history at large. Please direct any concerned friends you may have that want to know how I’m doing to this sight. You all know it’s me talking, and you all know if it’s different “facts” in USA TODAY they are not telling the truth because they are trying to sell a story that sells more magazines. Or whatever they sell nowadays. I’ve been quiet about my health because it’s my business. Even my weight has ended up demanding me to “respond” because my weight loss was presented in a negative way.

The rant then turns political, talking about gun control, the state of the prison system and more, before Kilmer offers to answer any questions any fans have on his Facebook page.

According to family members, Kilmer has been covering up the tumor with scarves since summer, and refused to admit to the pain as he’d have to admit that prayer wasn’t working. It was only when he started coughing up blood that he chose to seek medical intervention. It’s rumored that surgery was performed to expand his airways, but according to Kilmer, he’s still undergoing tests and has no tumor at all.