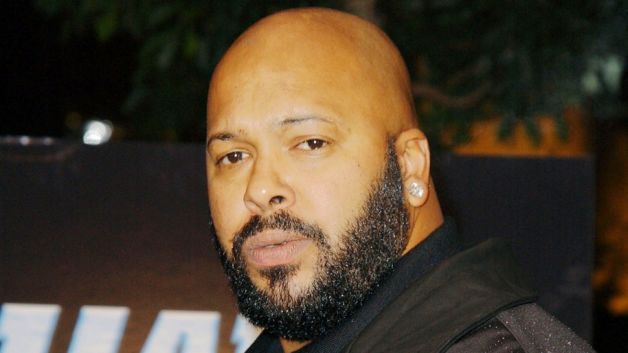 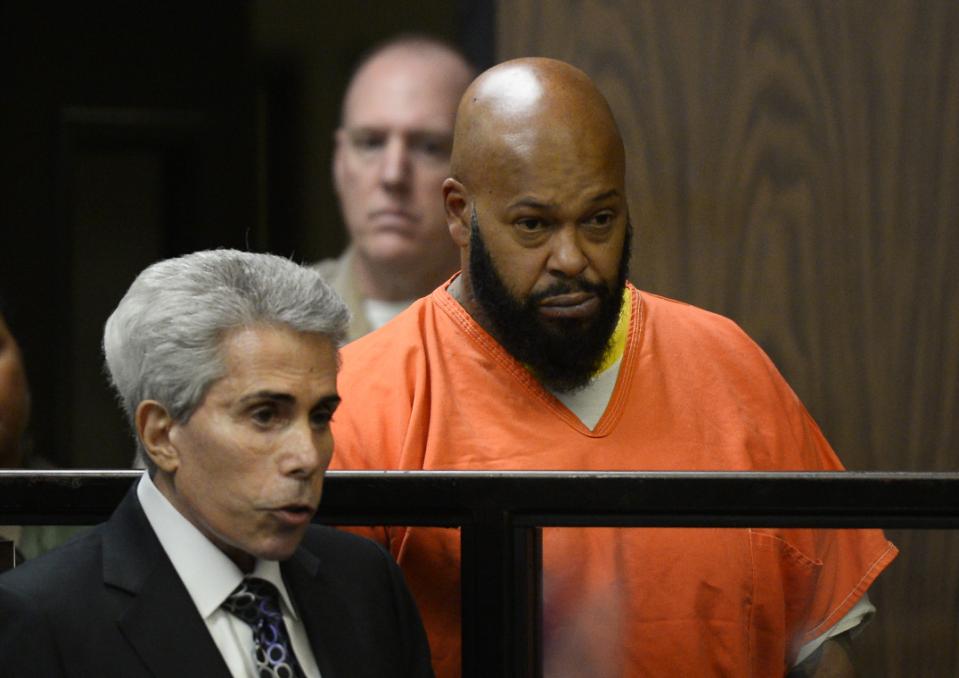 It looks like Suge Knight isn’t getting out of jail at least for the next month. Suge arrived in court on Monday for his bail hearing. The DA involved brought in a pretty impressive stack of papers that indicated there’s still quite a few outstanding charges that Knight is still facing. As a result, they had to delay the hearing as more charges are probably going to be filed. It was not mentioned if the charges are related to the current murder charge, or something else entirely.

The Death Row Records founder is currently in jail on charges relating to him mowing down two people with his car following a fight in January in a Compton parking lot. One of the men, 55-year-old Terry Carter was killed in the attack. Knight was charged with murder, attempted murder and two counts of hit-and-run. The bail hearing has been postponed to March 20.

While Knight is reported to be optimistic about the possibility of being found not guilty in his case, he’s apparently less than optimistic about his health. The 49-year-old was taken for emergency medical treatment last Tuesday and his attorney reported the issue was blood clot related.

The judge in the case has denied a request for Knight to be seen by his own doctors, indicating the care Knight was receiving in prison was sufficient.

Knight has had a long history of blood clots, with one causing him serious problems when he was in jail in Las Vegas while he was being held on a robbery charge. The blood clots were said to have stemmed from Knight being shot 6 times in another fight at a nightclub.

Knight has pleaded not guilty to all charges, stating that he accidentally hit the men when he was trying to flee from an assault.