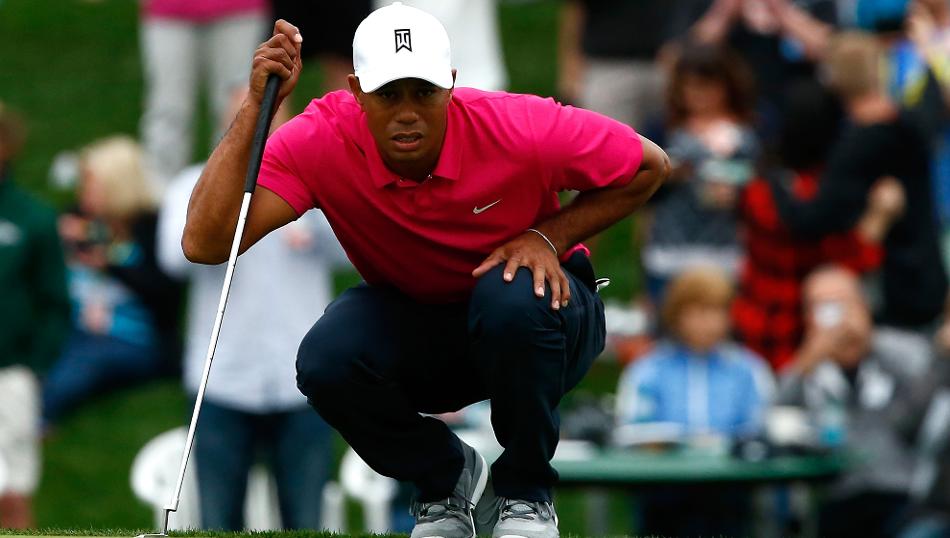 Tiger Woods has had a pretty terrible month. He split with his girlfriend of three years recently, and his father died nine years ago on May 3, so this time of the year is always difficult for him.

But his heart is still big, and the 39-year-old superstar wrote an encouraging letter to a depressed high school kid named Dillon. You see, Dillon attempted suicide recently because kids would constantly make fun of his stutter. Currently, Dillon is being mentored by former LPGA pro Sophie Gustafson, and she shared a scary email she received from Dillon’s mother…

On the week of April 16th, he had a bad week, he had been teased about his stuttering. That evening, he attempted suicide. He yelled downstairs ‘Good bye, I love you.’ Me and my husband immediately ran upstairs, his bedroom door was locked, we busted down the door and he was sitting on the window and was getting ready to jump.

After the suicide attempt, Dillon’s love for golf helped keep him on track, and his mother wondered if they could get Tiger Woods to reach out to Dillon. Gustafson made it happen, and Woods reportedly sent him a lovely note.

That’s awesome. We report on all the bad things celebrities do. It’s only fair if we report the good things too! He might have saved a life with a simple note. It doesn’t take much, folks. Sometimes we just need to be reminded that people do actually care.