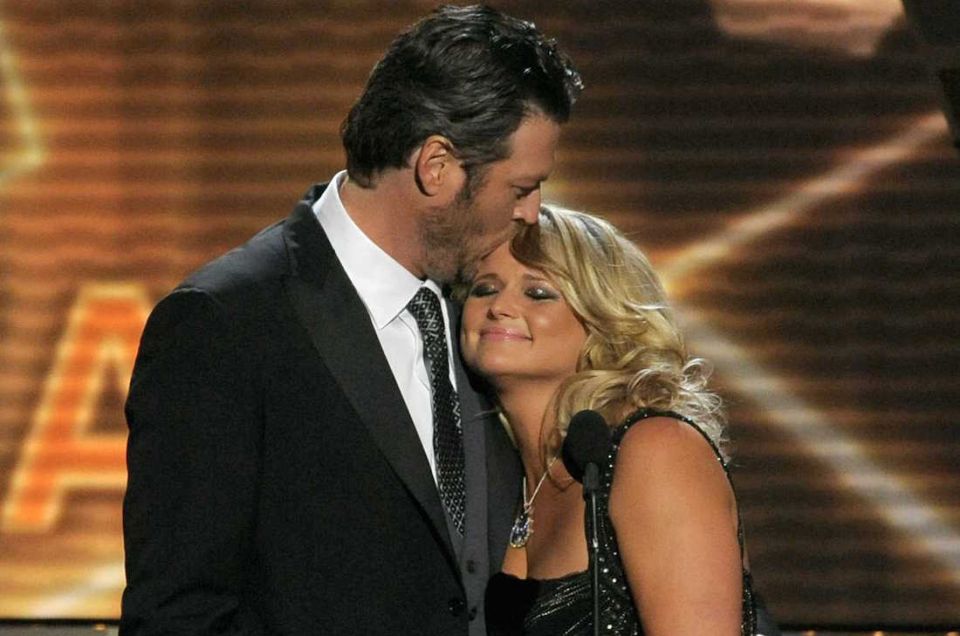 Wait, What? Blake Shelton Filed For Divorce Because Miranda Lambert Was Cheating With WHO?

When news first hit about the Blake Shelton and Miranda Lambert divorce, it seemed like it was a decision they had made together. Things just weren’t working out between them anymore; however, those of you who have been to the grocery store in the past 6 months know cheating rumors surrounding the couple have been on several gossip covers.

Even my mom would call me and be like, “Honey. I was at the grocery store earlier today and saw something about Blake Shelton cheating on Miranda Lambert with some 22-year-old bartender. Is that true? Please tell me it’s not true. By the way, have you tried those new organic frozen juice bars? They’re really refreshing.”

UPDATE:  After this was published Miranda Fired back with her version of the story.

– ->Miranda Lambert Fires Back, Claims Blake Shelton Was The Only Cheater In Their Relationship!

I would always tell her it wasn’t true, because we never did have trusted sources behind those rumors. But that all might be changing now, and surprisingly it looks like Miranda might be the cheater in the relationship. Multiple sources claim Shelton knew Miranda was cheating on him for a few months now. And to make things even more painful, those sources say she was cheating on Blake with another country singer. Chris Young. The man behind hit songs such as, Tomorrow and Aw Naw. Yes, he seriously has a song titled Aw Naw. If you’d like to listen to it, you can click on this link to hear today’s country music. Anyway, this report is interesting because back in March, RadarOnline posted a story about how Chris and Miranda were caught flirting “hard” with each other at a bar in Nashville.

BUT WAIT, THERE IS MORE!

Check this out. Those same sources claim the alleged Chris Young affair wasn’t the only one. Blake heard rumors that she was cheating on him with another dude, and apparently the information he received this time was more reliable than the Chris Young rumors. He decided he had enough information to file for divorce.

This probably won’t be the last we hear of this. By the end of the week, there will be rumors floating around claiming Blake was the one who cheated. Honestly, I think they both cheated during the relationship. The only reason they lasted this long is because they didn’t want to disappoint their fans.