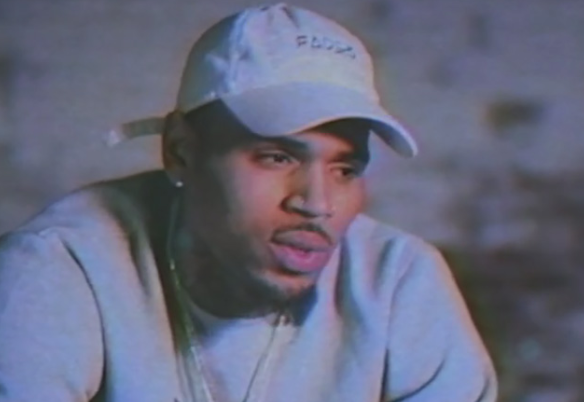 Chris Brown is putting it all out there in his new documentary, Welcome to My Life. A trailer was released for the film, and it’s brilliant how they packaged it all together.

The trailer paints this as the most miraculous comeback story in history. A comeback from smashing your girlfriend’s face in. By the end of this video, you’ll be feeling really bad for Chris. You might even be asking yourself,

“How dare Rihanna let this happen?”

That’s how great this trailer is. It finally shows us who the real victim is. It is Chris…it’s always been Chris.

On a serious note, we have always supported Chris Brown’s return on this site, and that hasn’t changed. We all deserve a second chance. It’s just a little surprising how this trailer makes Brown look like the victim.

But moving on, the documentary also features a number of huge stars talking about Brown’s life and career: Usher, Jennifer Lopez, and even the meme legend himself, DJ Khaled.

No official release date has been announced, but it will probably be soon since promotion is starting to ramp up.

For now, enjoy the trailer below…