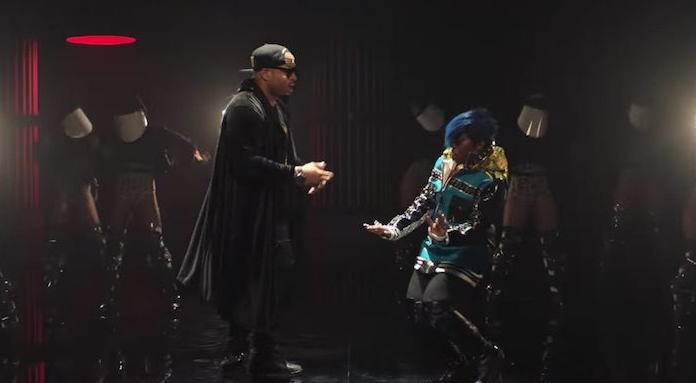 Missy Elliott Is Back? Drops New Single “I’m Better” And Releases A Music Video For The Song…Watch It Inside! (BONUS VIDEO) We thought Missy Elliott was back in 2015 when she performed with Katy Perry during the Super Bowl, and then released a new track titled “WTF (Where They From)” with Pharrell.

Sadly, the return didn’t go as planned for the 45-year-old music artist. The track didn’t take off like she had expected, and that’s when she realized that things are different now. She told Billboard back in 2015 that she has to be extremely careful…

“I have to be very careful. It’s different now. People are quick to be like, ‘You’re irrelevant, you’re a flop, you’re washed up.'”

So she decided to take another break and focus on creating something she knows her fans would enjoy. She hasn’t released a studio album in more than 10 years, but that might be changing soon.

Missy released a new song titled “I’m Better” earlier this week, and she was even nice enough to include a music video with it. In addition to the new song/music video, the singer also announced she is releasing a documentary soon.

You can watch the music video below and some special footage from the upcoming documentary. WHAT DO YOU THINK? IS MISSY BACK? ARE YOU FEELING THIS JAM?