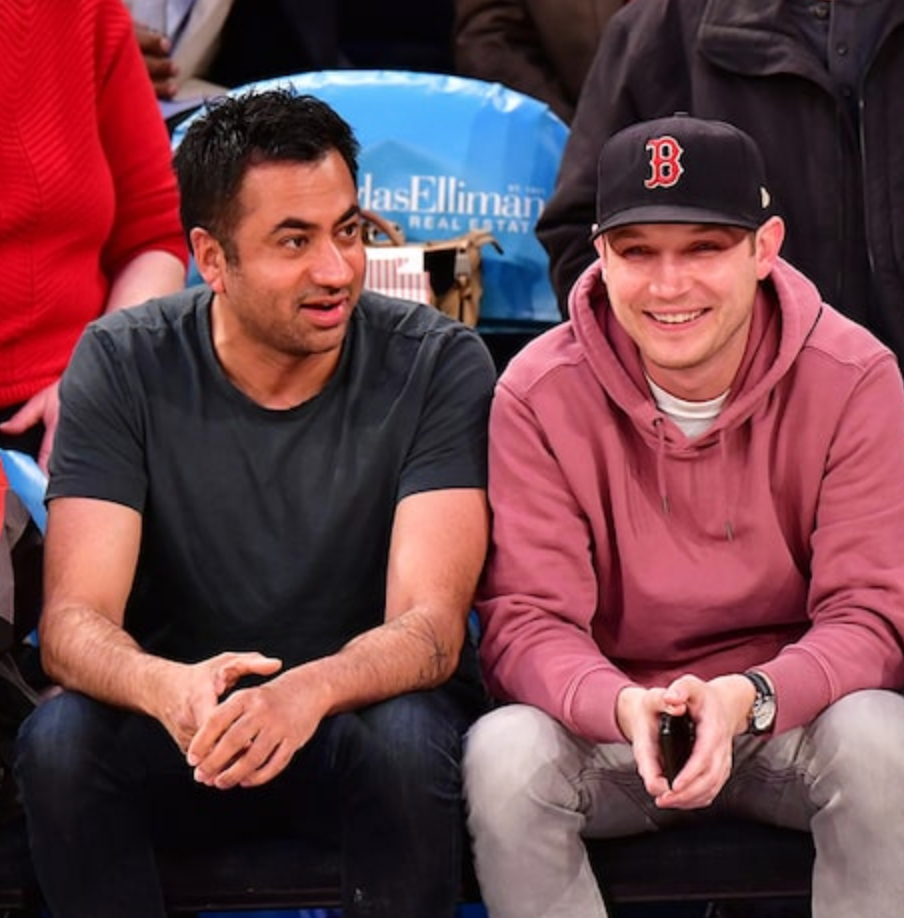 44-year-old actor/former White House Staff member Kal Penn is making the headlines this week after coming out as a gay.

Most of you probably remember Penn from the comedy film series ‘Harold & Kumar‘ but most recently he was known for his political game. He spent two years working in the White House with the Obama administration.

And it was during this time in Washington D.C. where Penn met the love of his life: a man named Josh.

Penn made the huge announcement in his new book, You Can’t Be Serious, which is set to be released on Tuesday.

I’ve always been very public with everybody I’ve personally interacted with. Whether it’s somebody that I meet at a bar, if Josh and I are out or we’re talking to friends. I’m really excited to share our relationship with readers. But Josh, my partner, my parents, and my brother, four people who I’m closest to in the family, are fairly quiet. They don’t love attention and shy away from the limelight.

It’s pretty interesting. It doesn’t seem like he was hiding the news in his circle of friends and family, so it’s a little surprising that this bit of information hadn’t leaked before now. He must have a solid group of friends around him.

In the book, the actor talks about his first date with Josh and how he was shocked when Josh brought an 18-pack of Coors Light to his apartment and requested to watch NASCAR on the television.

I thought, ‘This obviously is not going to work out,’ I have one day off from The White House and this dude is unironically watching cars go around and make left turns? Next thing you know, it’s been a couple months and we’re watching NASCAR every Sunday. I’m like, ‘What is happening?’

Penn also reveals in the book that he discovered his sexuality later in life, “People figure their sh*t out at different times in their lives,” he writes in the book.

Hey, you won’t find us hating. If everyone is happy, then we’re good. Penn has always seemed like a super nice dude, so nothing but respect for him.