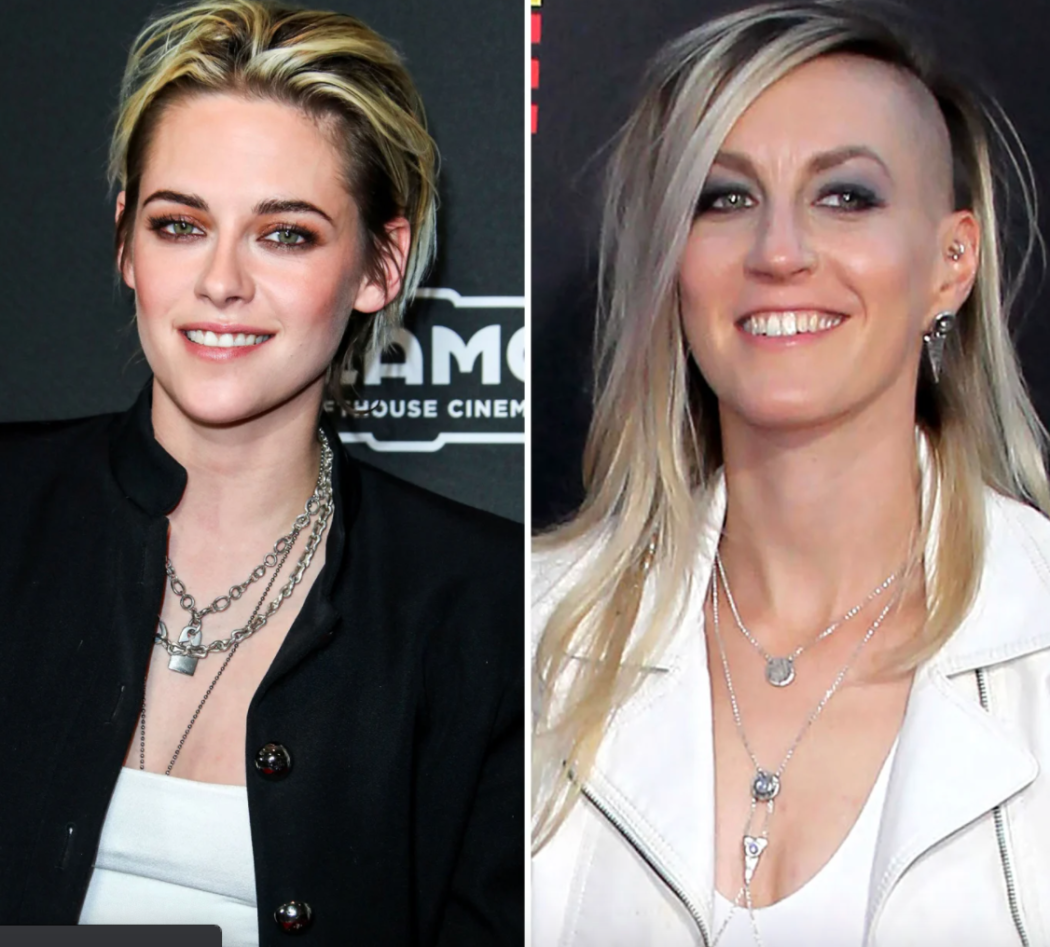 Kristen Stewart is about to take over the world once ‘Spencer‘ is released later this month. Most people believe she’ll be nominated for an Academy Award for her performance, and if that happens, you can bet her girlfriend (now fiancee) will be her date.

Stewart revealed on The Howard Stern Show that she is now engaged to Dylan Meyer after two years of dating.

We’re marrying, we’re totally gonna do it. I wanted to be proposed to, so I think I very distinctly carved out what I wanted and she nailed it. We’re marrying, it’s happening.

Rumors of this engagement started swirling back in July when Stewart was photographed wearing a ring on that special finger.

For those wondering, Meyer is a screenwriter, so it’s possible they’re going to team up and become some power couple in Hollywood.

Their love has been brewing for a long time. Even though they first started dating two years ago, they first met nearly 10 years ago. They reconnected at a friend’s mutual party back in 2019. It was love at second sight.

Stewart claims she never really thought much about marriage or a wedding, but now that she’s so in love with Meyer, she’s changed a bit, “In no way is that tied to any weird sort of convention. When you know, you know,” she added.

Well, congrats to the happy couple! Here’s to hoping they can make it last. The odds are against them as a Hollywood couple, but we’re certainly rooting for them.