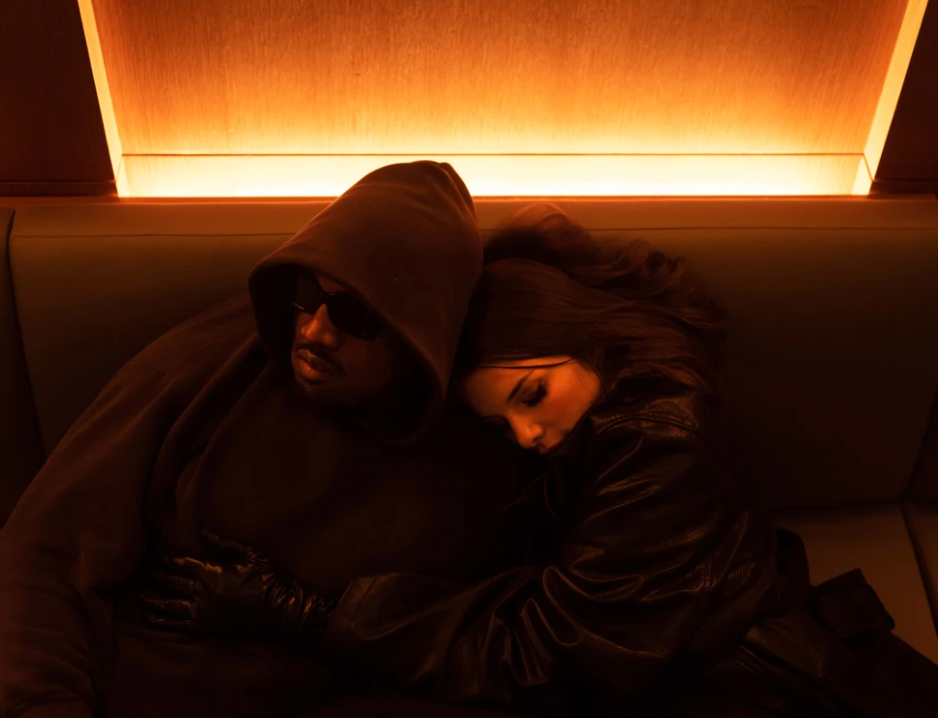 As Kim Kardashian and Pete Davidson live their best life in the Bahamas, Kanye West is back in the states, trying his best to get Kim’s attention.

West made his relationship with actress/model Julia Fox official with a bizarre PDA-heavy photoshoot for Interview Magazine. No one introduces a fresh relationship this way, unless they’re trying to get someone’s attention. Kanye is typically rather private, so the fact that he’s blasting this to space? We know exactly what he’s doing.

In addition to the photos, Fox wrote about their dates, saying they just met on New Year’s Eve, which makes this whole situation even more bizarre. They haven’t even known each other for a full week!

I met Ye in Miami on New Year’s Eve and it was an instant connection. He’s so fun to be around. We decided to keep the energy going and fly back to New York City to see ‘Slave Play.’

After the play we chose to do dinner at Carbone which is one of my favorite restaurants.

She then explained that West directed a full ass photo shoot for her inside the restaurant while people dined, and strangely, everyone cheered her on. She also revealed that West had an entire hotel suite full of clothes waiting for her at the Pendry Manhattan West, which is a very ritzy establishment.

It was every girl’s dream come true. It felt like a real Cinderella moment. I don’t know how he did it, or how he got all of it there in time. But I was so surprised. Like, who does things like this on a second date? Or any date!

This screams publicity stunt. It screams it so damn hard that it’s actually embarrassing for the both of them. I’m embarrassed for them.

At this rate, they’re gonna release a sex tape before February! ARE YOU PAYING ATTENTION YET, KIM?