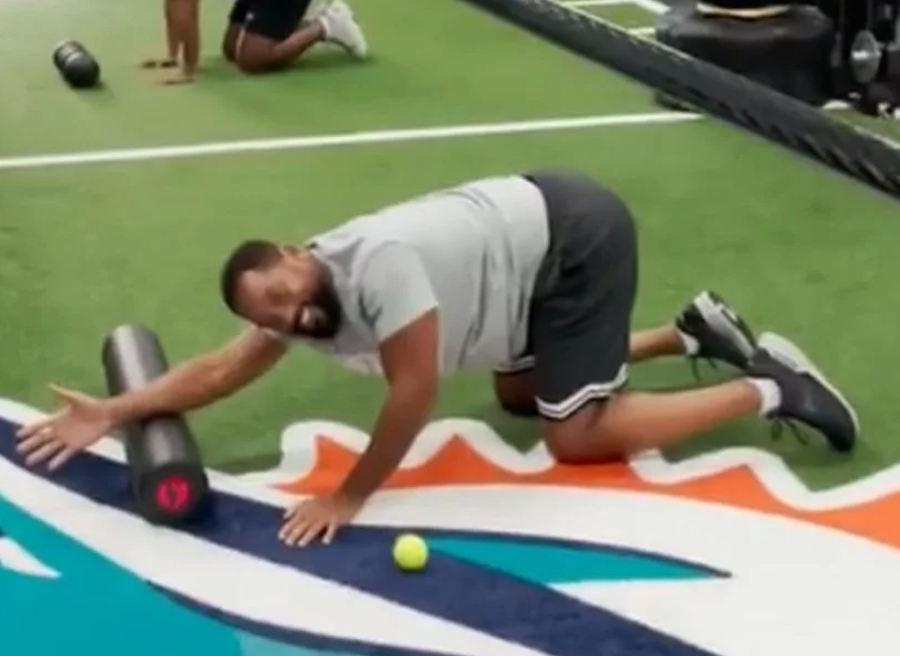 First of all, I’d like to deeply apologize for writing two fart stories in the same week, but sometimes that’s just where life takes you. If you missed the first fart story, featuring farts in a jar selling for $1,000, click on this link.

Anyway, perhaps Will Smith should think about selling farts in a jar as well after his most recent fart went viral.

The 53-year-old actor posted a clip to his Instagram account, showing him working out with the Miami Dolphins. While training, he was told to relax all his muscles, and well, a fart slipped out.

“Training with the Miami Dolphins was going great until that morning coffee snuck up on me. Wait for it … ” he wrote on his Instagram. In the video, he joked and asked if they had showers in the facility as everyone around him laughed.

Smith’s followers really seemed to enjoy the video, writing comments like, “It happens but something extra funny about it when it’s Will Smith,” and “I’ll sleep better at night knowing that celebrities ? too ?”

Of course they do! Even the hottest person alive farts. In fact, according to science, the average person farts AT LEAST 15 times a day. Some of those toots happen while you’re sleeping, so you probably won’t ever catch them all. How tragic.