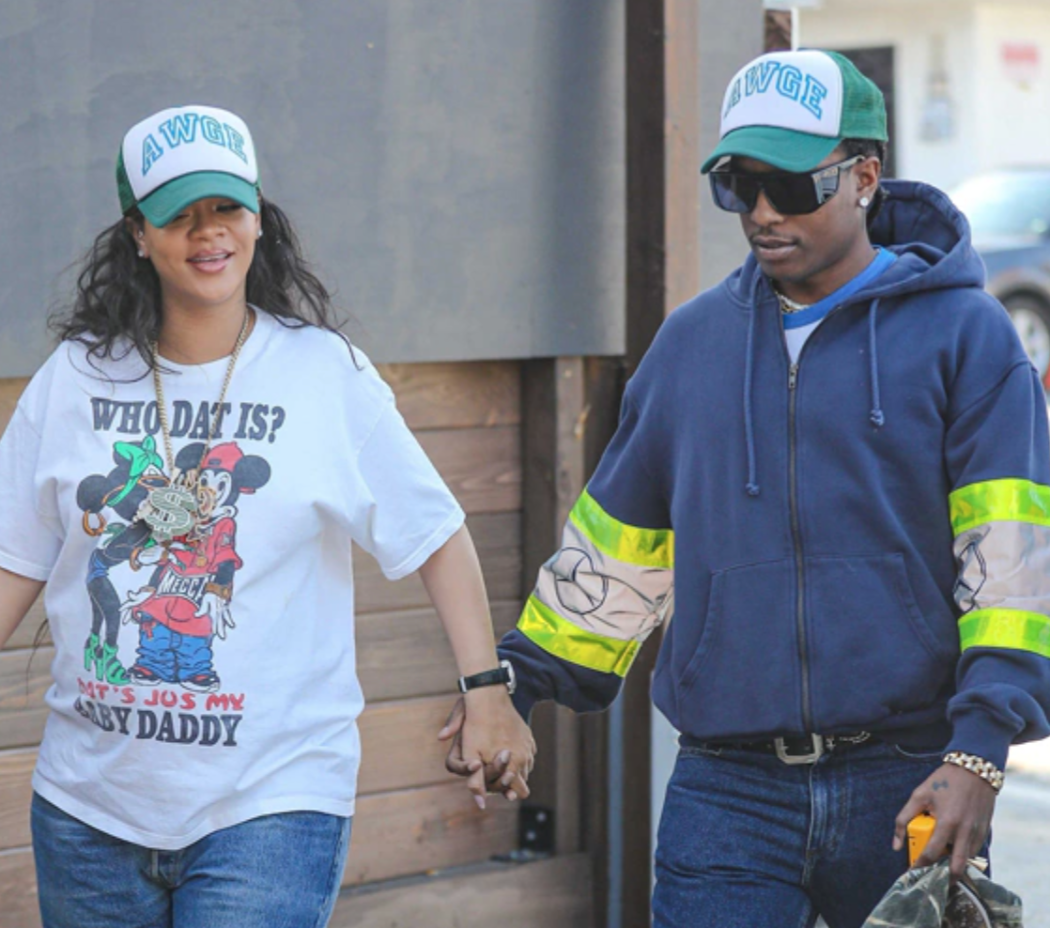 Believe it or not, it wasn’t love at first sight for A$AP Rocky and Rihanna. For a few years, they were coasting through life as just friends.

But at a certain point, Rocky fell for Rihanna, and we certainly don’t blame him. It would be hard not to fall for her. Unfortunately for him, she wasn’t interested at first. In her own words, she placed him safely inside the friend zone.

During a new interview with Vogue, the 34-year-old star admitted she has a difficult time letting people in.

People don’t get out of the friend zone very easily with me. And I certainly took a while to get over how much I know him and how much he knows me, because we also know how much trouble we can land each other in.

Her first sign that Rocky wanted to be a little more than friends came back in 2012 during their MTV VMAs performance. During their performance, Rocky grabbed her ass on stage, which was NOT part of the rehearsal. And if you click play on that video above, you can see he really grabbed that sh*t.

Rihanna’s team thought she was going to furious over it, but she let it slide, “My manager was like, ‘Oh god, she must like this guy a little bit.”

And while they maintained a friendship after that, and there was probably some flirting going on for the next several years, it wasn’t until 2020 that their relationship truly heated up, thanks in large part to the pandemic.

They took a cross-country road trip from Los Angeles to New York on a tour bus and would stop at random places so Rihanna could grill some dinner and Rocky could tie-dye shirts.

He became my family in that time. I cooked our food on this little janky grill I bought from Walmart. I still have it, too. It works like nobody’s business. I love the simple things but also the grand adventures. There’s no pretentious my-brand-your-brand bullshit, it’s just us living. I just feel like I can do any part of life by his side.

That holiday season, Rihanna introduced Rocky to her family in Barbados, and the rest is history. Now they’re expecting a freaking baby together!

So for all you people in that not-so-mythical friend zone… THERE IS HOPE!

And yes….Rihanna was playing zero games during her Vogue Photo Shoot: 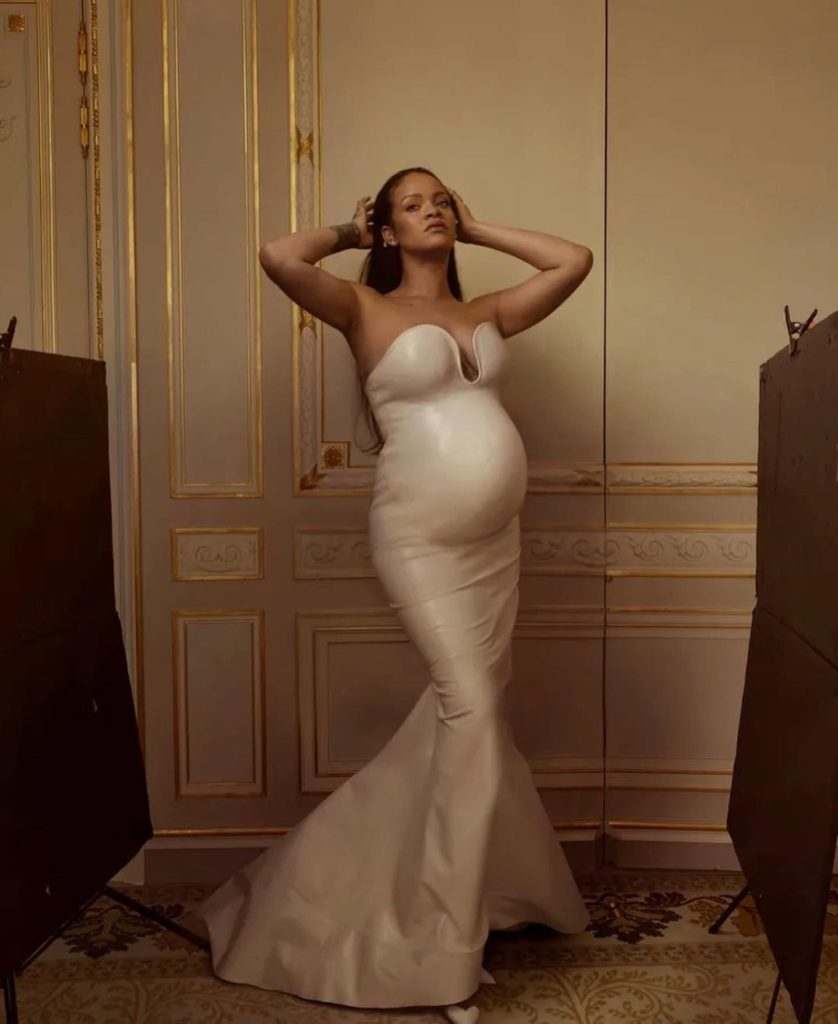 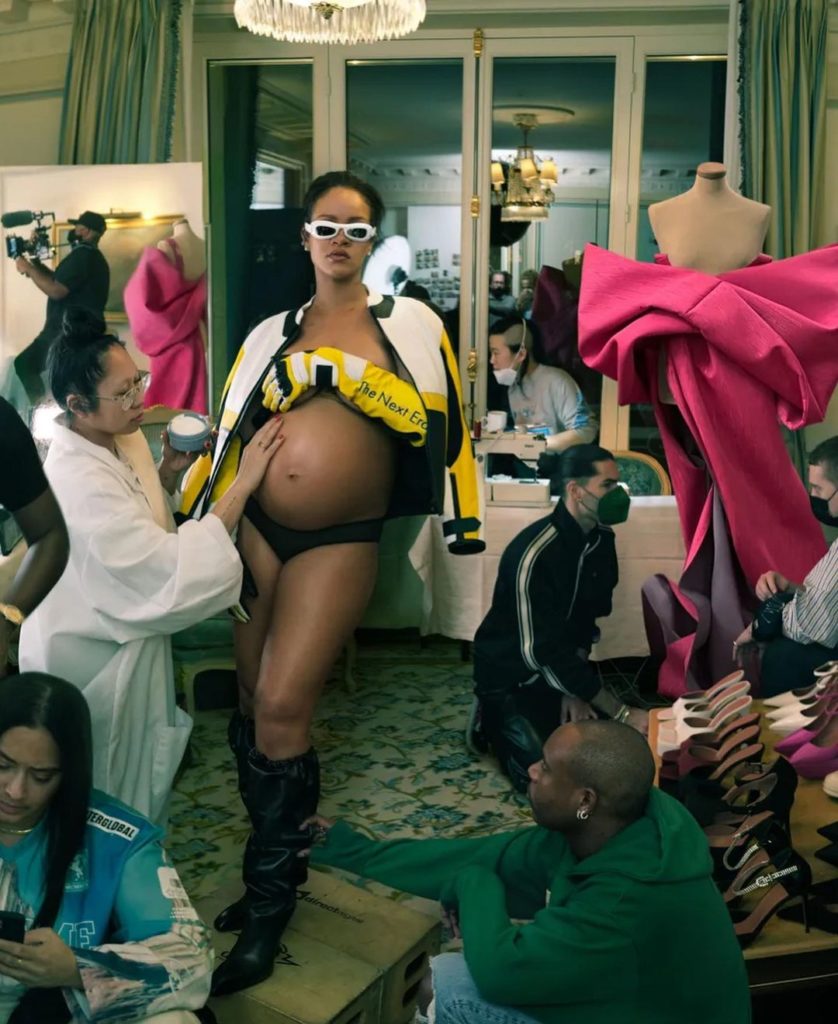 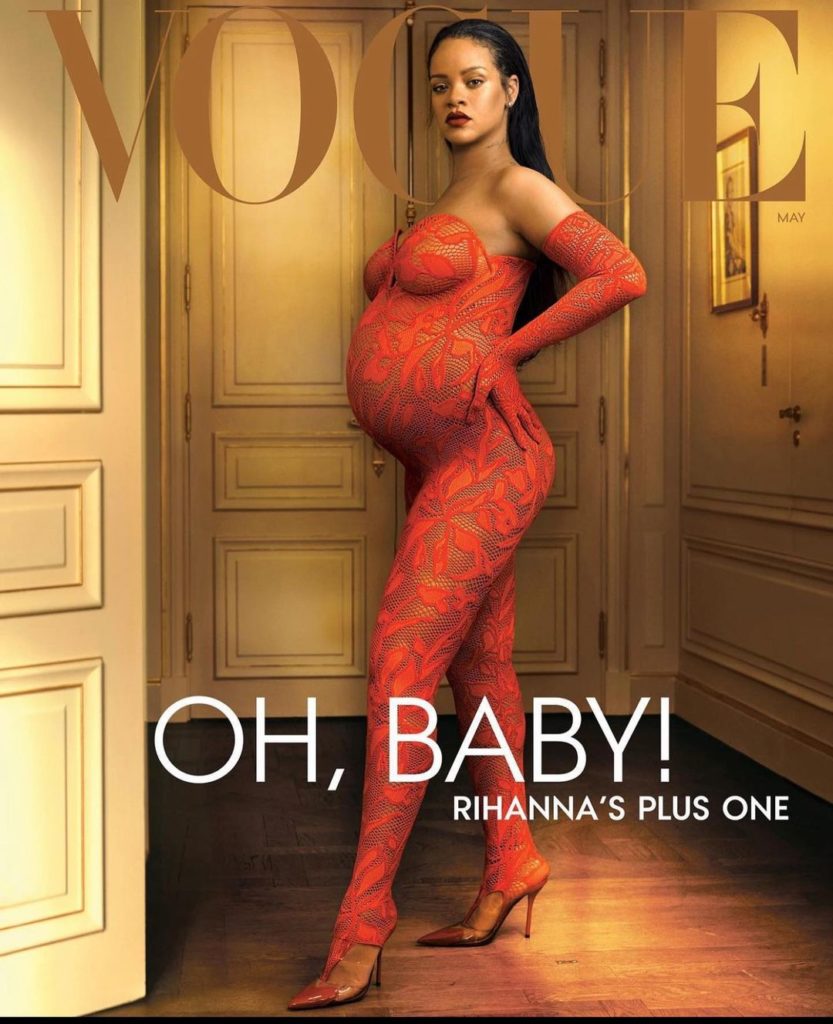 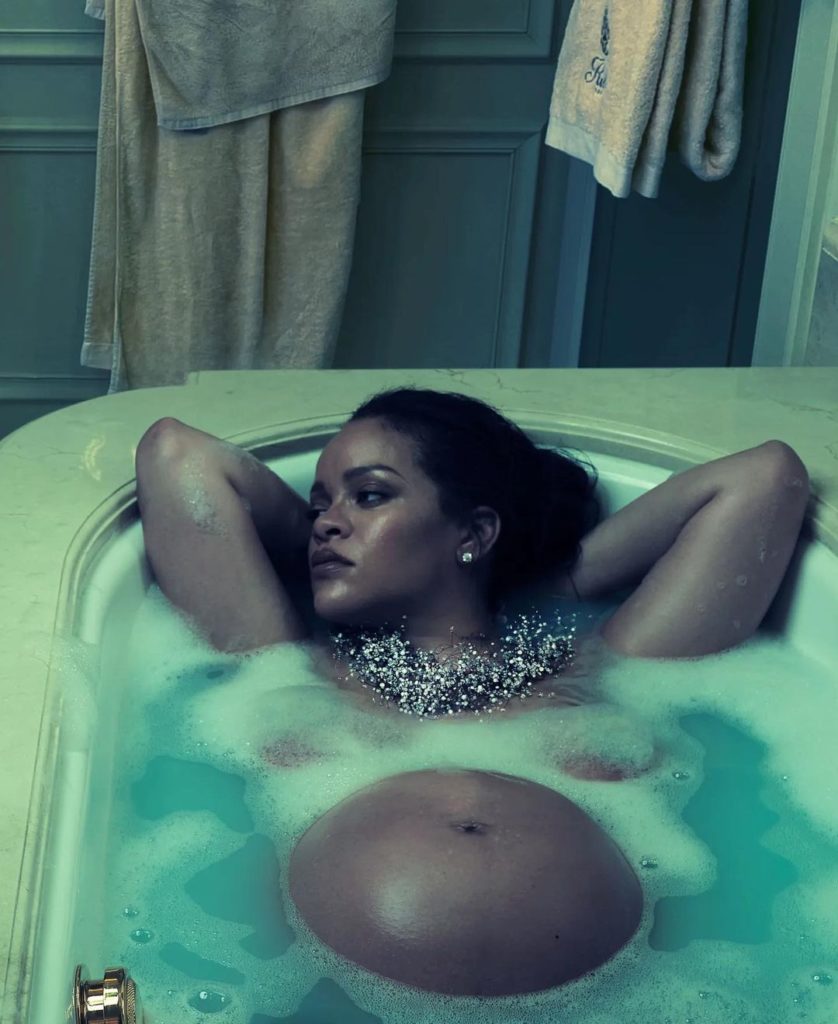