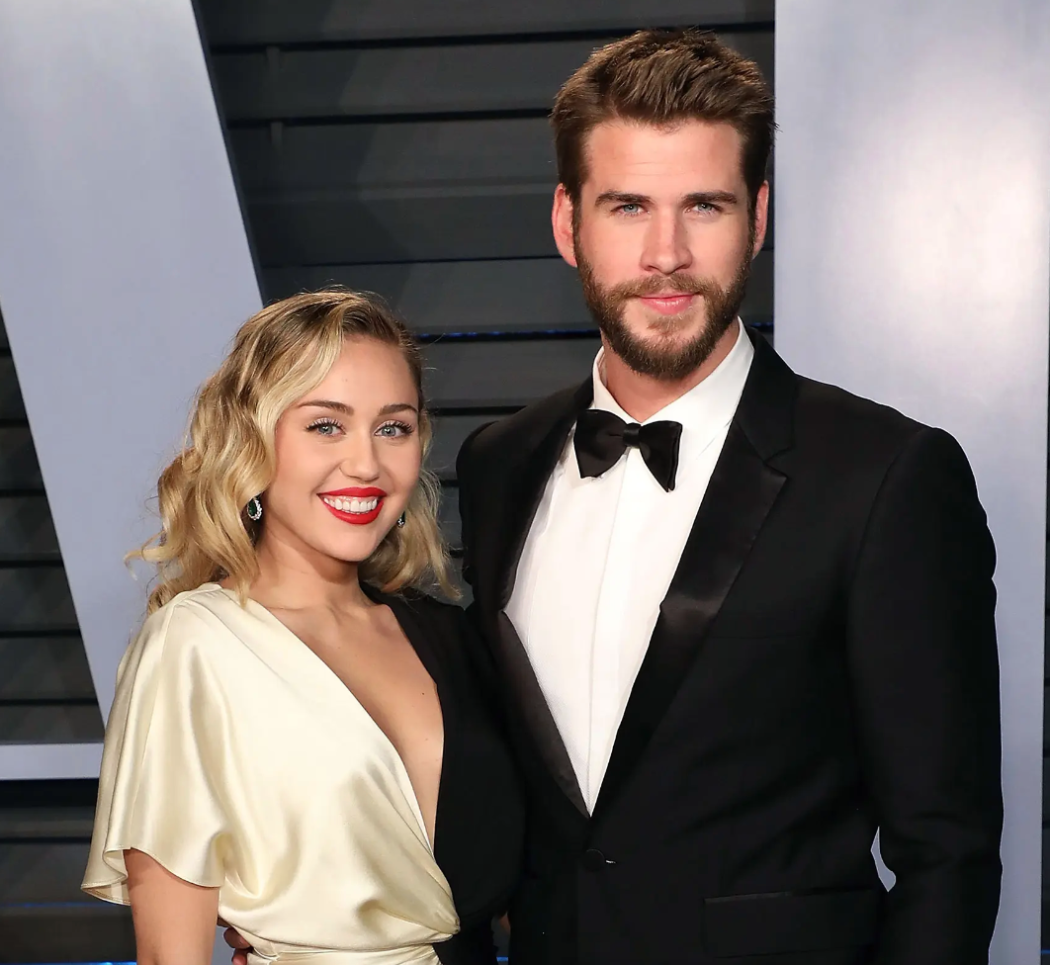 Miley Cyrus is SO over her ex-husband, Liam Hemsworth, and to prove this, she dropped a brand new song about him three years after they divorced. Also of note, she dropped this new track just hours before his birthday, so yeah… totally over him.

In the song, which is titled Flowers, Cyrus sings to the melody of Bruno Mars’ ballad, When I Was Your Man. She talks about how she and Liam were good until they weren’t, and how they watched their house burn… which is a literal statement. Their mansion in Malibu was destroyed in a wildfire back in 2018.

Then, Miley sings she didn’t want to leave him, but now realizes she’s so much better without him.

I didn’t want to leave you / I didn’t wanna lie / Started to cry but then remembered / I can buy myself flowers / Write my name in the sand / Talk to myself for hours / Say things you don’t understand. I can take myself dancing / And I can hold my own hand / Yeah, I can love me better than you can.

She also released a music video to go along with this new track. In one moment, she’s seen working out in a lacy bra and underwear, signaling that she’s stronger and sexier without him.

The video ends with the ‘Hannah Montana’ alum dancing around a gorgeous mansion wearing a man’s suit with no shirt underneath, hinting that the new home she built without a man is perfect for her.

So yeah, she’s totally over him! LIKE WHAT DON’T YOU GET? Sure, it’s been three years since they divorced, and it seems odd to release this song now just one day before his birthday, but still, way over him. You can tell he never even crosses her mind.