These are just the worse updates and they appear to be getting more and more frequent.

Randy Savage’s real name was Randy Mario Poffo.  The cause of death is being listed as a car accident, but he actually had a heart attack while he was driving.  The Macho Man lost control of his 2009 Jeep and veered across lanes of oncoming traffic and slammed head on into a tree!

His new wife was with him and miraculously survived.  She was riding shot gun and escaped with only minor injuries!  They both had on seat belts.

Savage was living the good life.  He looked good, contemplated doing a little wrestling and even re-married last year.

Back in 1985 Randy Macho Man Savage was a fan favorite.  He was the Pimp from Ohio who sported his beautiful wife then, Elizabeth Hulette with him everywhere.  As a youngster, we knew her as Ms. Elizabeth.  Randy talked smack in a strained growl that he would end with, “Ooh Yeah!” which became a popular catch phrase of the let 80’s.  Imitations of Savage were seen all over the place.  Randy and Elizabeth divorced in 1992.

Back when the WWF reigned supreme, Savage won and Ricky Steamboat battled in Wrestlemania III, and savage later lost the belt then none other then Hulk Hogan.

That was when wresting was wrestling!

Ok, so here’s the sad traditional statement from the WWE.

“WWE is saddened to learn of the passing of one of the greatest Superstars of his time, Randy Poffo, aka Randy “Macho Man” Savage.

Now we do the picture thing, and a few Youtube clips….and let’s not forget the R.I.P. 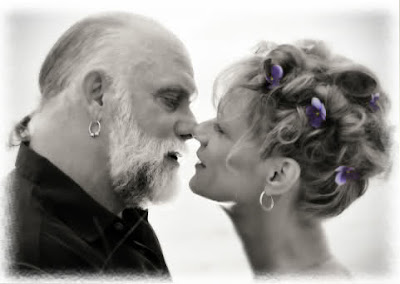 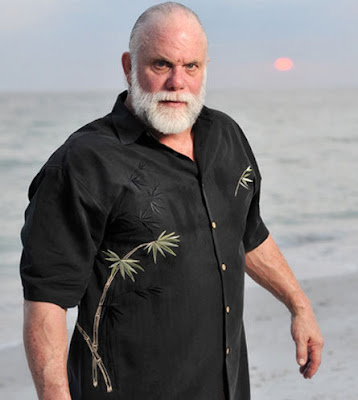 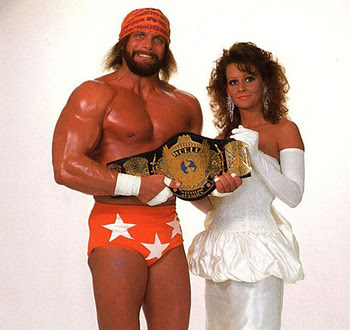