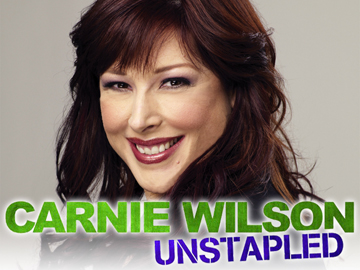 Carnie Wilson’s Crib is Rumored to be in Foreclosure [House Photos]?

This chick owes 1.6 Million on her defaulted mortgage.  This is a serious issue because this is past those notices you get in the mail.  This has reached “taping a foreclosure notice on the front door” status.  Her house will be auctioned of in days if she doesn’t pay!!

Although “Bridesmaids” killed it at the box office, Wilson was fired from her last gig.  She was a spokesperson for Fresh Diet.

“Carnie Wilson was let go as spokesperson for The Fresh Diet after losing only 19 lbs. on the program — and then gaining it all back (plus some) after she launched her own cheesecake company, 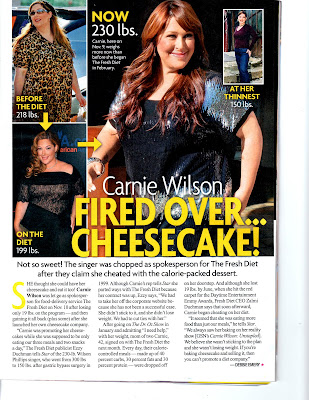 Carnie’s response on getting fired,

She has also been trying to sue the Game Show Network for unpaid wages from her reality show, “’Carnie Wilson: Unstapled”, it was canceled but the network stiffed her over $200,000 in pay.

I personally think if her house is about to get foreclosed on, then something has gone terribly wrong.  She has made a ton of money for decades.  She was a staple in the music industry as her father was one of the founders of the Beach Boys, and she was part of her own group called Wilson Phillips!

Celebrity Net Worth puts her A$$ets at $24 Million.

By today’s celebrity standards a 1.6 Million dollar house is like living in the hood, so where is all her money?

Trust me from the pics of her house below, it’s no hood, but it’s not “uber” luxurious either. 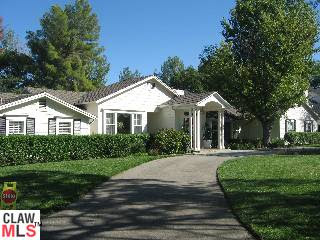 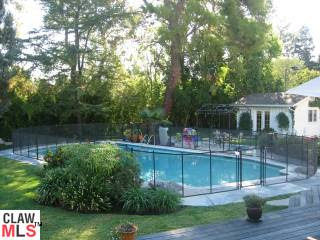 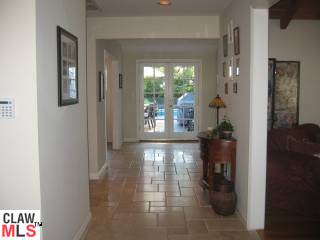 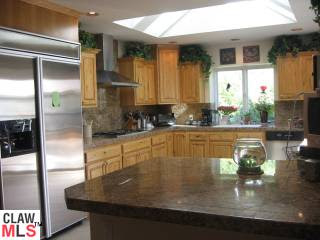 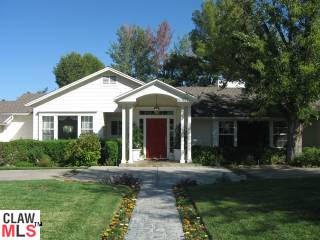