Big Boi’s Lawyer is Ready for His Drug Possession Defense 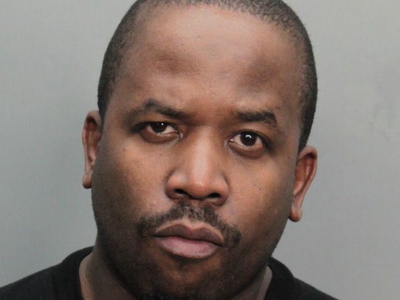 Antwan Patton!  I love it when the real names get posted.  Antwan Patton is Outkast’s Big Boi and he is under arrest.

He was arrested as he was leaving a cruise ship.  Dayummm!!  And what a cruise it must have been.  He was charged with three counts of possession of a controlled substance and drug paraphernalia.

MDMA is like Pure Ecstasy aka “That Good Stuff”.

Of course there is no such thing as “Good Stuff” when it comes to illegal drugs.  These are all felonious offenses which means possible jail time for the rap star.

Viagra is not illegal but like any other prescription drug…YOU NEED A PRESCRIPTION!!

HOW DID HE GET CAUGHT?

Big Boi’s attorney is already on the case issuing a statement that sneaks a peek into his line of defense.  Attorney Daniel Kane stated:

“While BIG BOI was traveling with his group and friends, a small amount of contraband was found in the collective luggage. I am confident when the entire facts are aired BIG BOI will be completely exonerated,”

What if it was true and it wasn’t his.  What if one of his boys brought that along.  How pissed would you be?  I’m sure we will find out.  As you can see, Big Boi doesn’t necessarily keep a low profile.