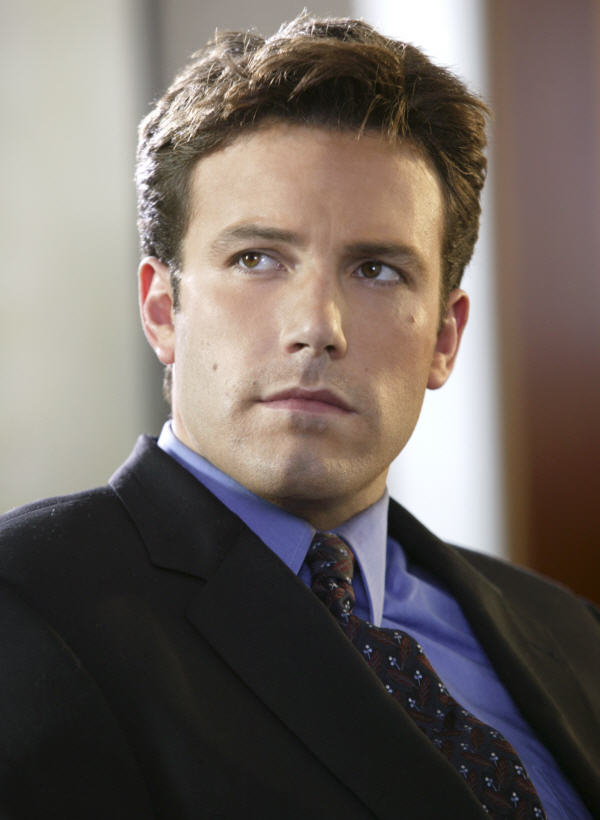 Jim Dale, British actor and star of the Carry On films, 76