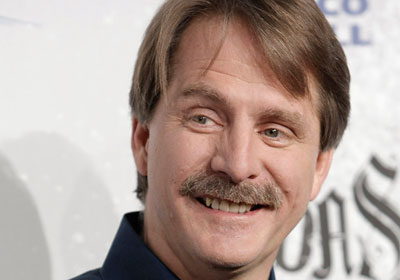 Rosie Perez, American actress and star of It Could Happen To You, 47