OWN Getting it Right With More Oprah, No so Much With More Rosie. 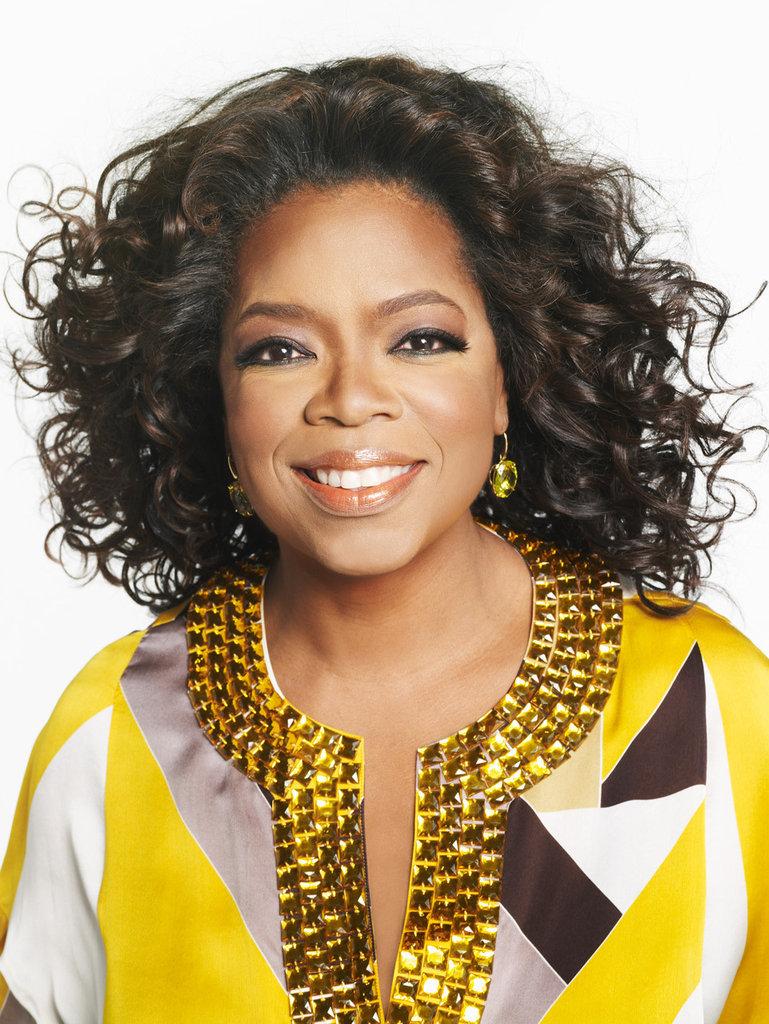 Oprah is trying to breathe some life into OWN by giving more….more…well more of herself.  Oprah started “Oprah’s Lifeclass” which plays every weekday night and it seems to have put some spark into her network.  Riding that success, she will add-on more hour on Friday nights starting this Friday Oct. 21, 2011.

You will be able to go live on air and online and interact with the great “O” herself.

This idea comes from the first week Oprah premiered Life Class.  Fans were ecstatic about getting the chance to continue to talk with Oprah.  Seri Salata, Own’s Executive producer turned president, commented on the strategy,

“Our first week of online discussions for ‘Lifeclass’ generated an overwhelming response. Now, Oprah fans from around the world will be able to continue these powerful conversations every Friday night.”

The Rosie Show, which I happen to think sucks, because Rosie sucks and has almost no personality, is not packing them in like expected.  The ratings have been shrinking day after day.  It debuted with 497,000 viewers and just after 3 days it was down to 254,000.  She lost nearly half her audience and I loss nearly all of my lunch watching her fawn over Russell Brand. 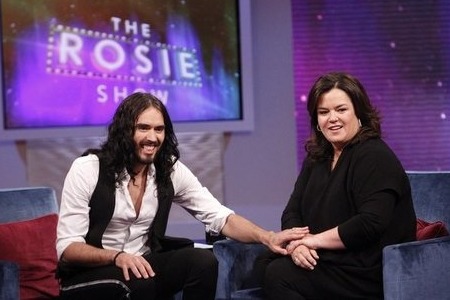 We are in a totally different era, not like when Rosie had her first talk show.  Women were just coming out, Rosanne Barr was a hit and people didn’t mind being strong, sturdy, fat women. Now we are a health conscious, calorie counting,  yo-yo dieting mess.  It’s ok to see a fat black woman representing for the “sisters” (The view’s Sherri Shephard, The Talk’s Sheryl Underwood) but to see a fat Caucasian woman, well that hits home just way too close.  It reminds you of how you look, and how you don’t want to look so…..for that reason…..”I’m out”.

Oprah is Oprah and that works.  She’s got a magic that can’t be denied, but she can’t be on for 24 hours.  She can’t pull a Dr. Phil and Dr. Oz out of her a**, and she can’t recreate herself or make Rosie likeable.  The 7:00 PM timeslot is for news, preparing dinner, and Entertainment shows.  It’s not for deep intellectual thinking, life changes and interpersonal connections.  The audience that lusts after Oprah at 4:00 are the following: the 40 something year old with the low stress job home at 4:30, the stay at home mom, the retiree who’s been watching Oprah since her 40’s, or the working woman who DVR’d the show and watched it whenever she had a spare moment. They are not the same people tuning in t watch an uninspiring Rosie.

Oprah will re-capture that audience with “Lifeclass”, after that I’m afraid…..I’m just afraid.

Will the OWN Network show us that Oprah is mortal.  Has she bitten off more than she can chew?  NO pun intended.  We love a good fight, a good heroine, so we are rooting for her, but we are just not tuning in.