Rap Artists Twiztid and Blaze Arrested on Drug Charges while on Tour with Insane Clown Posse! 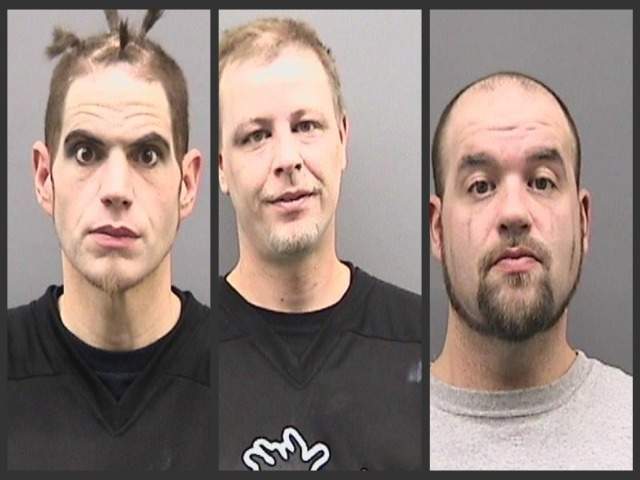 Jamie Spaniolo and Paul Methric known as the rap group Twiztid, and Chris Rouleau aka Blaze have been charged with felony possession of marijuana and misdemeanor possession.

A cop was just walking by the tour bus on Saturday and….*sniff, sniff* “Is that weed!”. The officer smelled marijuana and got the k-9 unit. Once the dog confirmed the smell, that was probable cause to search the tour bus. They didn’t have to look too hard, the marijuana was in plain view; some in a sandwich baggie and some about to be rolled. 110.6 grams were confiscated.

After being bailed out on a $2,500 bond, Methric insists that they were set up. TMZ reports the rapper saying, they were set up and snitched on by a guy with a vendetta against them.” 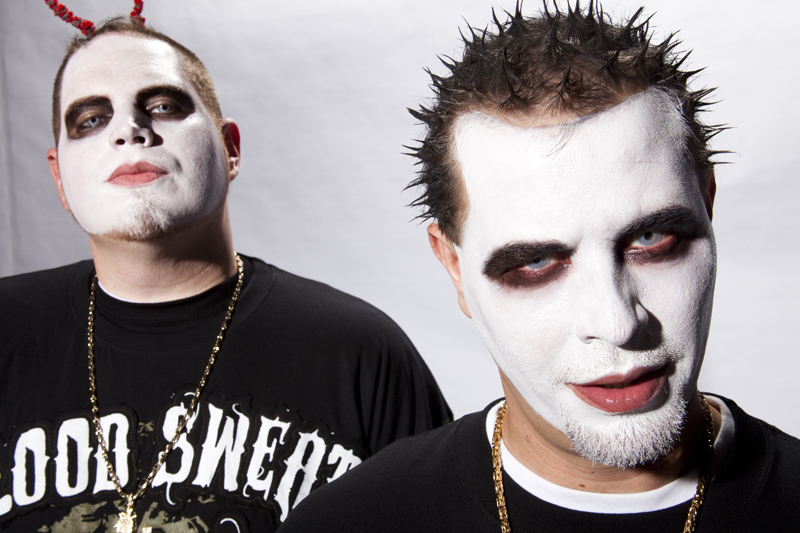 Twiztid as Their Fans No Them

That’s not set up, that’s being snitched on. Big Difference. A set up is someone planting the weed. If you are about to roll it up, you just got snitched on.

Get over it, and man up. You broke the law.

Below is the Ticketmaster Trailer for the “American Psycho Tour”, you can see Twiztid and Blaze as they appear on Stage.

I’m on hold with Ticketmaster right now, before these puppies are all sold out!!!