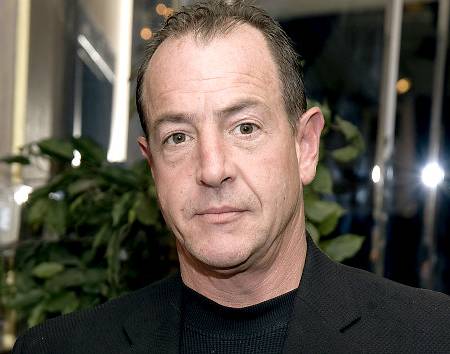 Michael Lohan, Father of Lindsay Lohan Rushed to the Hospital for Heart Surgery I guess the chest pains that Michael Lohan complained about before were actually the real deal.  Both times he was previously arrested; he had to be taken to the hospital first because of chest pains.

He had an angioplasty, that’s serious business.

The 51 year old was currently in a rehab program for anger management.  The program is 120 days long.  He was feeling chest pains and was rushed to the hospital where they determined an angioplasty had to be done.  During his surgery, a stent will be placed in one his arteries and a blood clot removed from his lung. Once his condition stabilizes he will re-enter the program.

The rehab was actually the idea of his Ex Kate Major who accused Lohan of battery back in October.  In court she said that jail is not the answer and might actually exacerbate the problem, telling the judge,

I think he needs help, Keeping him in jail would be hurting him more

There were reports that Michel Lohan was not receiving his heart and blood pressure medications in the rehab facility. It was either that or too much Turkey and dressing.