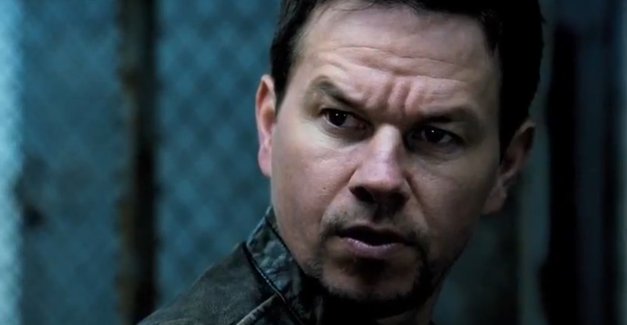 Wahlberg Apologizes for His 911 Statements made in Men’s Journal, Smart Move, but Not Necesssary. Wahlberg apologized quickly for his 911 comments, but I think maybe too quickly.

WHAT DID MARK WAHLBERG SAY EXACTLY?

Mark is featured on the February cover of Men’s Journal.  Inside he tells the story about how he actually had a ticket on flight United 93 on September 11th.  He was scheduled to be aboard the plane that tragically crashed into that field in Pennsylvania. His plans were changed, and that ultimately saved his life…..or as he likes fantasize, didn’t allow him the chance to save lives.  According to Wahlberg,

“If I was on that plane with my kids, it wouldn’t have went down like it did, There would have been a lot of blood in that first-class cabin and then me saying, ‘OK, we’re going to land somewhere safely, don’t worry.'”

He made these same sort of statements back in 2006 but nobody really cared about him then.  And the bravado was toned down just a tad,

“We certainly would have tried to do something to fight, I’ve had probably over 50 dreams about it.” IN 2012 THE BACKLASH COMES WITH THE QUICKNESS!

Wahlberg is smart, calculating and charming.  All things he put to good use today in efforts to save his image.  I’m sure he also has a top notch publicist, that he actually listens to.  An apology might not have been needed, but it was necessary.  It was issued by Wahlberg to TMZ with in hours of the criticism.

“To speculate about such a situation is ridiculous to begin with, I deeply apologize to the families of the victims that my answer came off as insensitive, it was certainly not my intention.”

One of the widows, Deena Burnett-Baily, was quick to jump all over it and get some press, she also contacted TMZ,

“Does Mark Wahlberg have a pilot’s license? Then I think hindsight is 20/20 and it’s insignificant to say what you would have done if you weren’t there, The plan for Flight 93 was foiled by heroes. For him to speculate that his presence on board could have stopped everything is silly and disrespectful. Sounds like someone is grandstanding.”

I say grandstand away. It’s not disrespectful, it was a passionate statement.  Part of him wishes he didn’t change flights.  This uber rich, crazy successful, millionaire, married to a model wanted to be on the plane fighting for his life, and he life of the passengers.    He was just saying what was on his mind.  Who hasn’t said that in their head?  Who hasn’t looked at a person that they thought were shady, and said, “I wish he would have a bomb in his shoe, I would whoop his a$$”.  Mark – I feel you, and also commend you for the quick an what I think was a sincere apology.  I know there was no disrespect, and you actually meant what you were saying, despite the fact that you probably would have crashed as well…the intentions were in the right place.